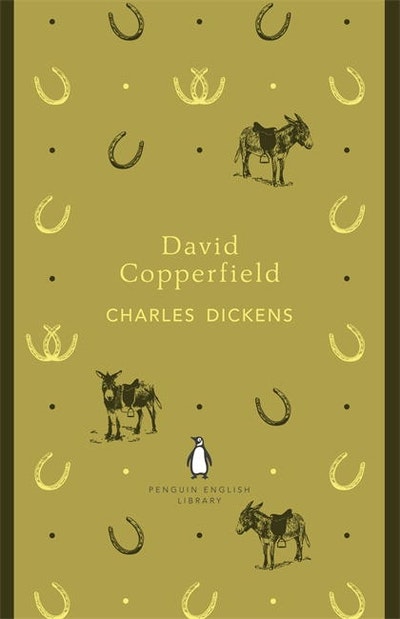 'Whether I shall turn out to be the hero of my own life, or whether that station will be held by anybody else, these pages must show'

Dickens's great Bildungsroman (based, in part, on his own boyhood, and which he described as a 'favourite child') is a work filled with life, both comic and tragic.

The Penguin English Library - 100 editions of the best fiction in English, from the eighteenth century and the very first novels to the beginning of the First World War.