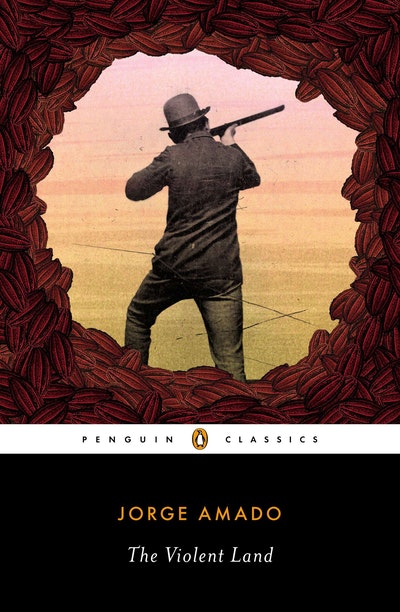 From the foremost Brazilian novelist of the twentieth century: an exotic tale of greed, madness, and seduction set in Brazil's lush, cocoa-growing forests.

From the great Brazilian author, an exotic tale of greed, madness, and a dispute between two powerful families over land on the cocoa-rich coast of Bahia

The siren song of the lush, cocoa-growing forests of Bahia lures them all—the adventurers, the assassins, the gamblers, the brave and beautiful women. It is not a gentle song, but a song of greed, madness, and blood. It is a song that promises riches untold, or death for the price of a swig of rum . . . a song most cannot resist—until it is too late—not Margot, the golden blond prostitute who comes for love; not Cabral, the unscrupulous lawyer who works for one of the Cacao “colonels”; and not Juca, whose ruthless quest to reap the jungle’s harvest plants the seeds of his own destruction.

Jorge Amado was one of the greatest Brazilian writers of the twentieth century. His twenty-one novels are distinguished by a passionate concern for social justice and a tender but exuberant vision of the comedy of life. They have been translated into forty-six languages and published in sixty countries. He died in August 2001, aged 88. 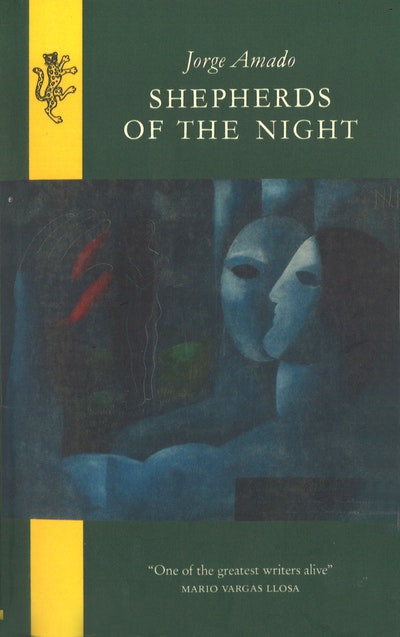 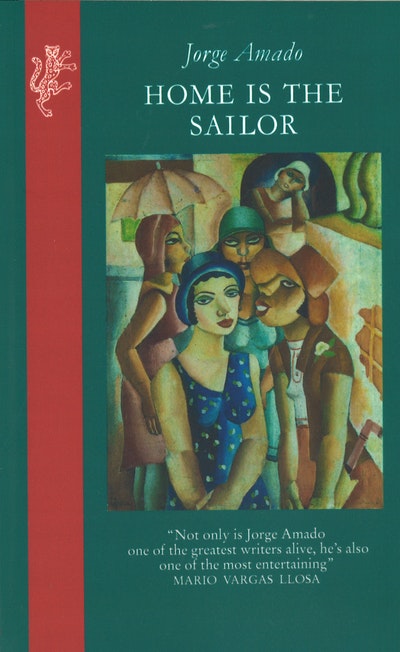