A Philosophical Enquiry Into The Sublime And Beautiful 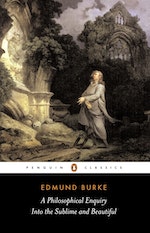 Edmund Burke was one of the foremost philosophers of the eighteenth century and wrote widely on aesthetics, politics and society. In this landmark work, he propounds his theory that the sublime and the beautiful should be regarded as distinct and wholly separate states - the first, an experience inspired by fear and awe, the second an expression of pleasure and serenity. Eloquent and profound, A Philosophical Enquiry is an involving account of our sensory, imaginative and judgmental processes and their relation to artistic appreciation. Burke's work was hugely influential on his contemporaries and also admired by later writers such as Matthew Arnold and William Wordsworth. This volume also contains several of his early political works on subjects including natural society, government and the American colonies, which illustrate his liberal, humane views. 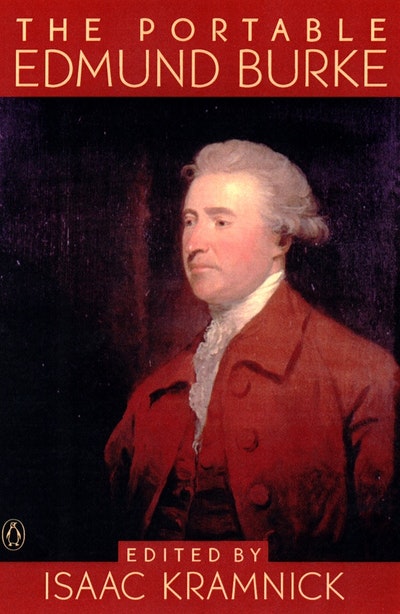 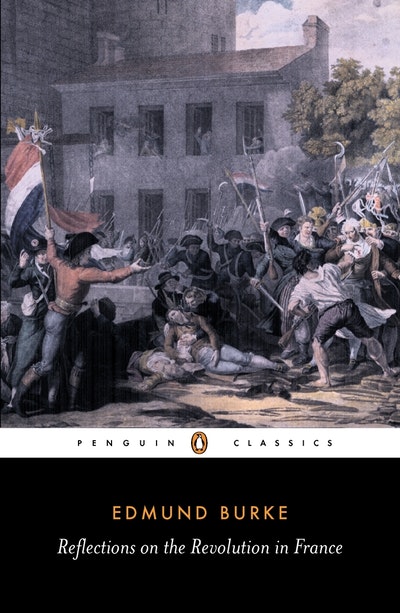 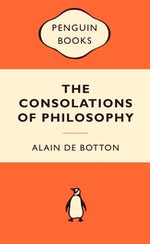 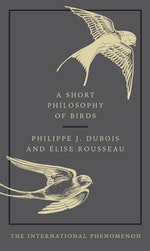 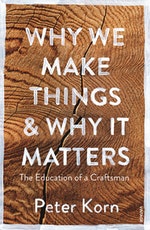 Why We Make Things and Why it Matters
Peter Korn 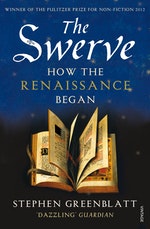 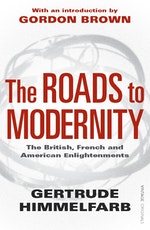 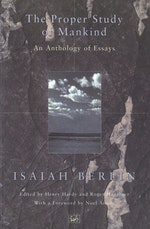 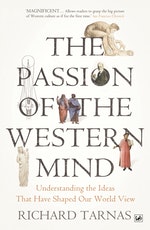 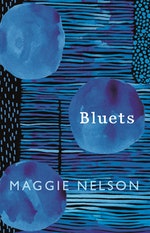 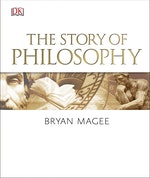 The Story Of Philosophy
Bryan Magee 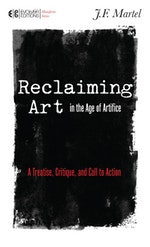 Reclaiming Art In The Age Of Artifice
J. F. Martel 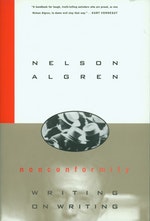 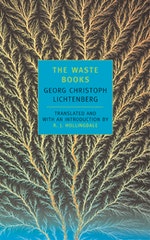 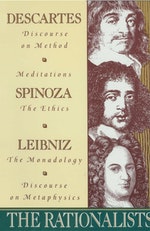 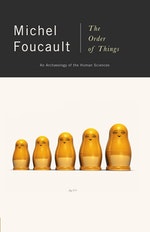 Order Of Things - Archaeology Of The Human Sciences
Michel Foucault 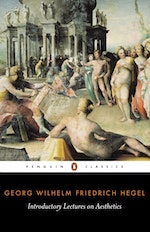 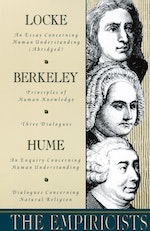 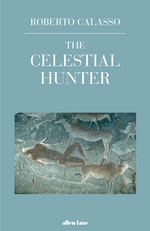