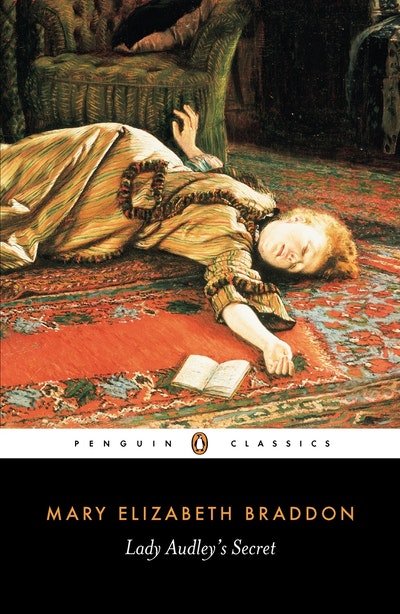 Mary Elizabeth Braddon (1835-1915) first burst onto the public scene at the age of eight when she played the role of 'Fairy Pineapple' in a pantomime. In a long career of overwhelming activity she edited magazines and wrote at least seventy-five novels, including such unrevived works as The Octoroon, Publicans and Sinners and Dead-Sea Fruit but also including the phenomenal Lady Audley's Secret which made her, at the age of twenty-seven, rich for life. 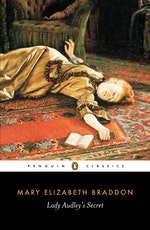 Be the first to find out about Mary Elizabeth Braddon.