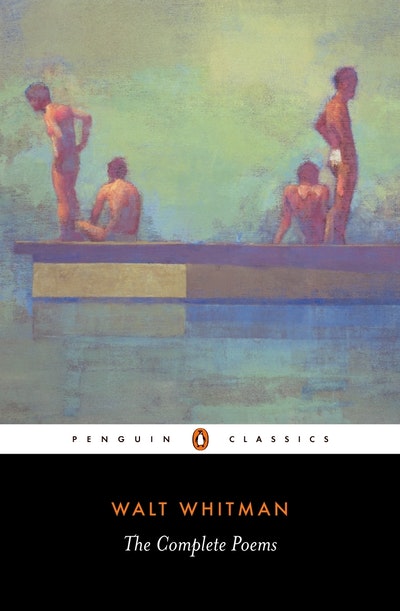 The complete collection of the poetry of Walt Whitman, one of the most influential American voices

In 1855 Walt Whitman published Leaves of Grass, the work which defined him as one of America's most influential voices, and which he added to throughout his life. A collection of astonishing originality and intensity, it spoke of politics, sexual emancipation and what it meant to be an American. From the joyful 'Song of Myself' and 'I Sing the Body Electric' to the elegiac 'When Lilacs Last in the Dooryard Bloom'd', Whitman's art fuses oratory, journalism and song in a vivid celebration of humanity. 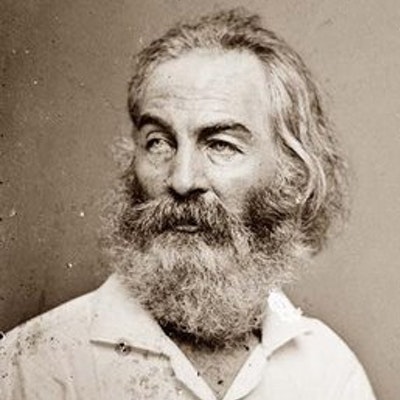 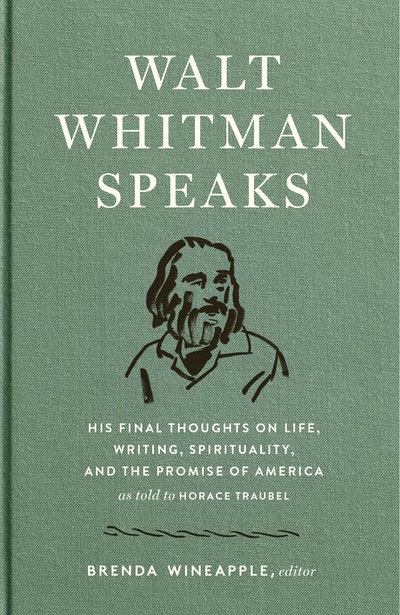 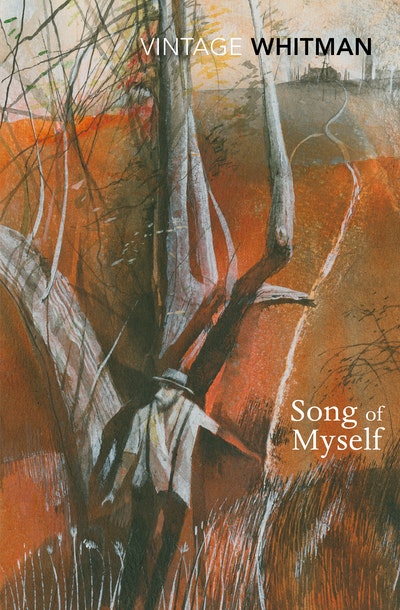 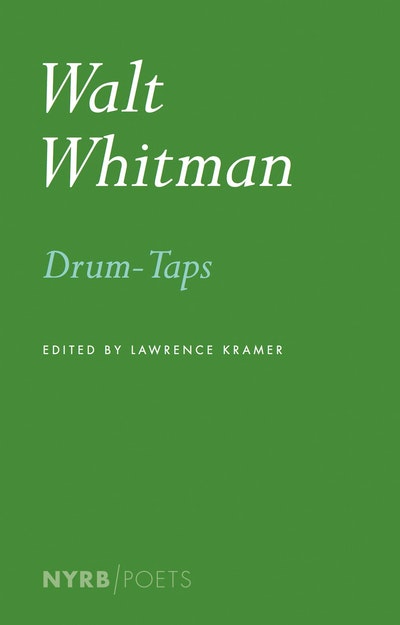 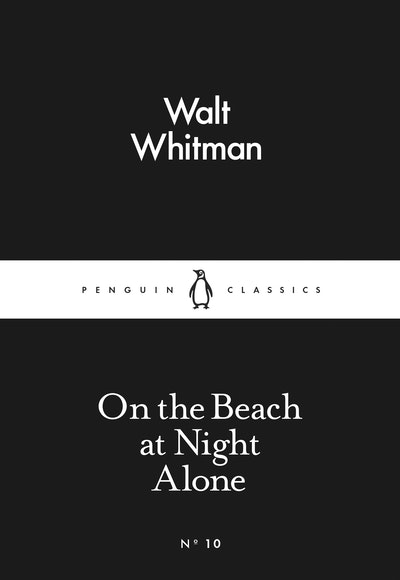 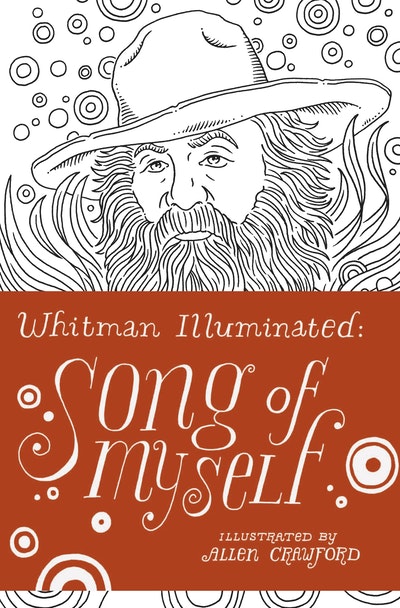 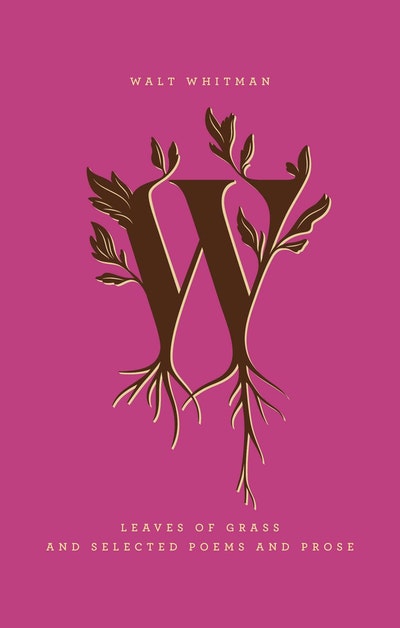 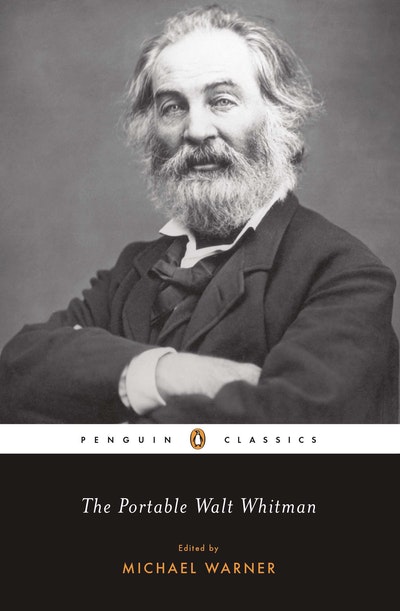 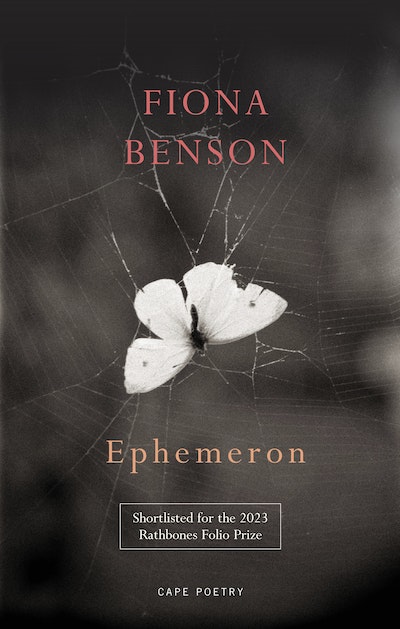 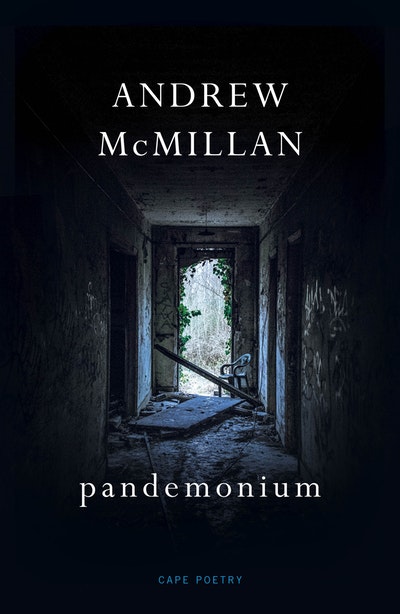