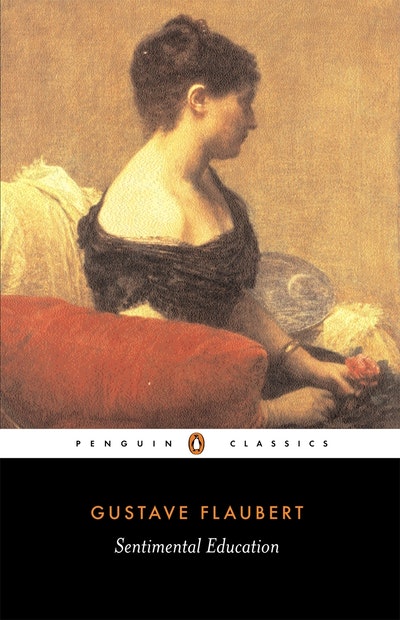 The story of a life-long infatuation, which is seen by many as Flaubert's masterpiece

Sentimental Education begins with the hero - Frederic Moreau - leaving Paris and returning to the provinces and his mother. Part love story, part historical novel and satire it tells of how Moreau is driven by passion for an unattainable older woman. His 'sentimental education' turns out to be more of an anxious quest than a happy one, echoing Flaubert's own life experience of unrequited love. Packed with vivid detail and characterised by its historical authenticity, the book was described by Flaubert as 'the moral history of the men of my generation'. 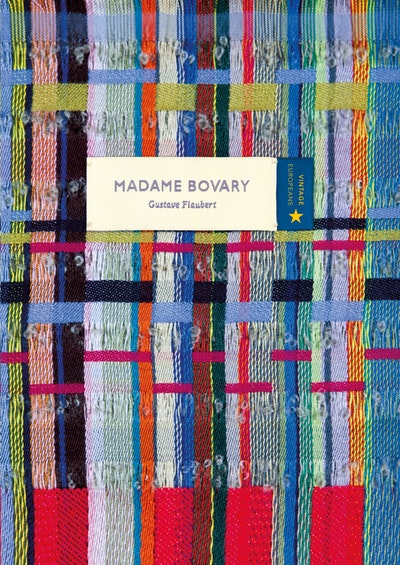 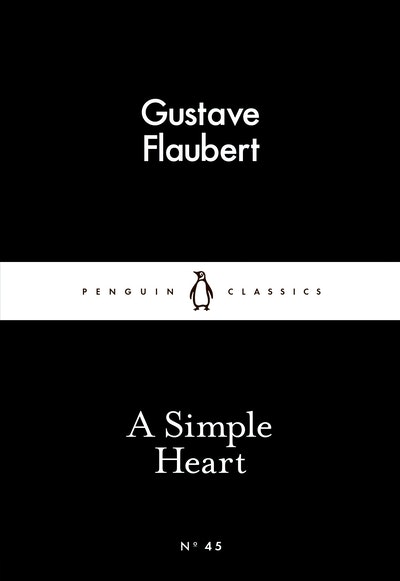 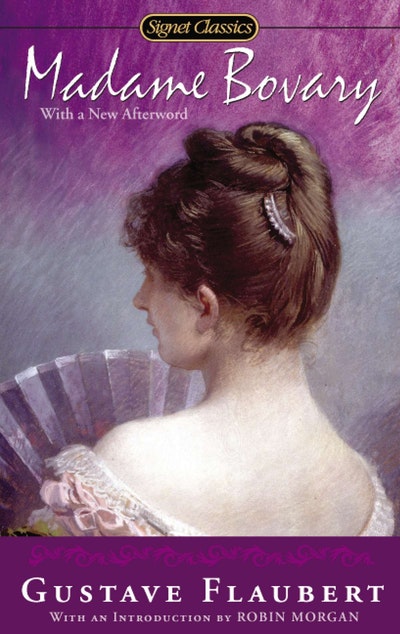 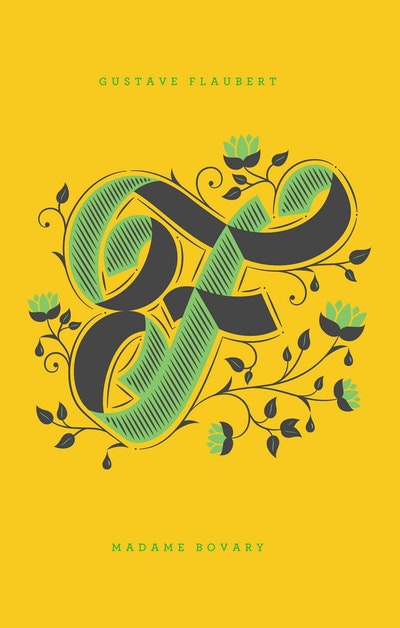 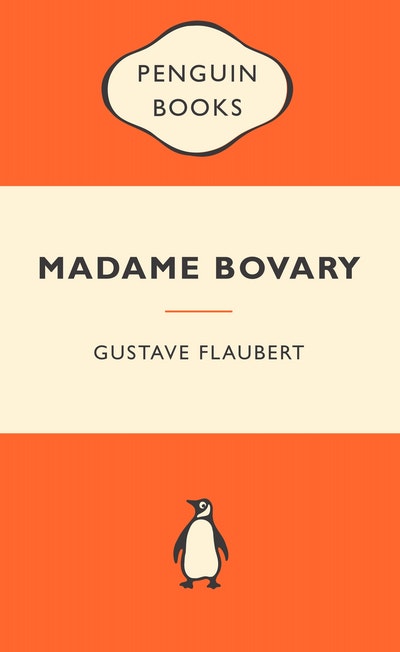 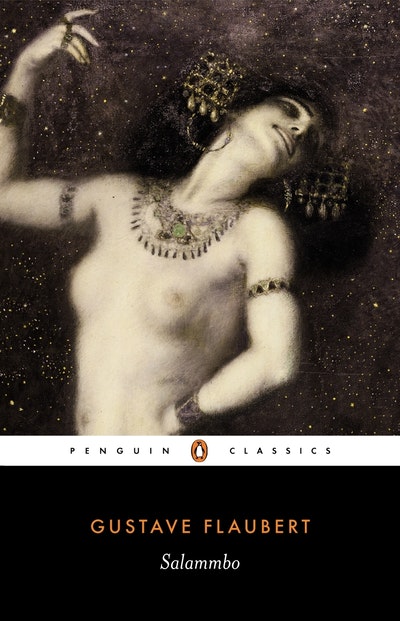 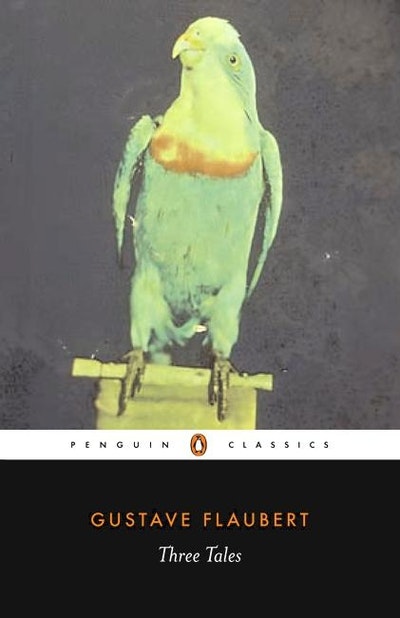