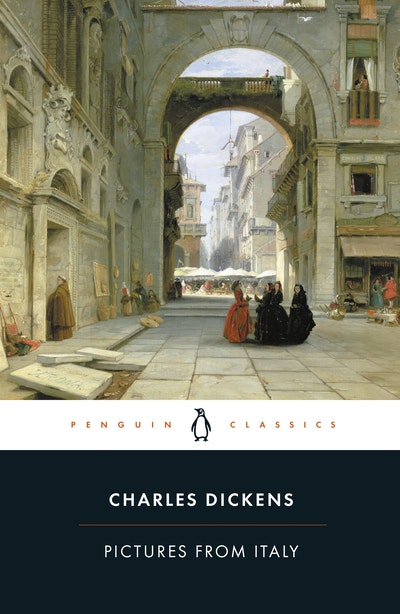 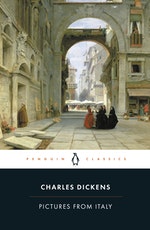 A delightful travelogue in the unique style of one of the greatest writers in the English language, the Penguin Classics edition of Charles Dickens's Pictures from Italy is edited with notes and an introduction by and notes by Kate Flint.

In 1844, Charles Dickens took a break from novel writing to travel through Italy for almost a year and Pictures from Italy is an illuminating account of his experiences there. He presents the country like a magic-lantern show, as vivid images ceaselessly appear before his - and his readers' - eyes. Italy's most famous sights are all to be found here - St Peter's in Rome, Naples with Vesuvius smouldering in the background, the fairytale buildings and canals of Venice - but Dickens's chronicle is not simply that of a tourist. Avoiding preconceptions and stereotypes, he portrays a nation of great contrasts: between grandiose buildings and squalid poverty, and between past and present, as he observes everyday life beside ancient monuments. Combining thrilling travelogue with piercing social commentary, Pictures from Italy is a revealing depiction of an exciting and disquieting journey.

In her introduction, Kate Flint discusses nineteenth-century travel writing, and Dickens's ideas about perception, memory and Italian politics. This edition also includes a chronology, further reading, notes and an appendix.

Charles Dickens is one of the best-loved novelists in the English language, whose 200th anniversary was celebrated in 2012. His most famous books, including Oliver Twist, Great Expectations, A Tale of Two Cities, David Copperfield and The Pickwick Papers, have been adapted for stage and screen and read by millions.
If you enjoyed Pictures from Italy, you might like Dickens's American Notes, also available in Penguin Classics.

Charles Dickens was born in Hampshire on February 7, 1812. His father was a clerk in the navy pay office, who was well paid but often ended up in financial troubles. When Dickens was twelve years old he was send to work in a shoe polish factory because his family had be taken to the debtors' prison.Fagin is named after a boy Dickens disliked at the factory. His career as a writer of fiction started in 1833 when his short stories and essays began to appear in periodicals. The Pickwick Papers, his first commercial success, was published in 1836. In the same year he married the daughter of his friend George Hogarth, Catherine Hogarth. The serialisation of Oliver Twist began in 1837 while The Pickwick Papers was still running. Many other novels followed and The Old Curiosity Shop brought Dickens international fame and he became a celebrity America as well as Britain. He separated from his wife in 1858. Charles Dickens died on 9 June 1870, leaving his last novel, The Mystery of Edwin Drood, unfinished. He is buried in Westminster Abbey. 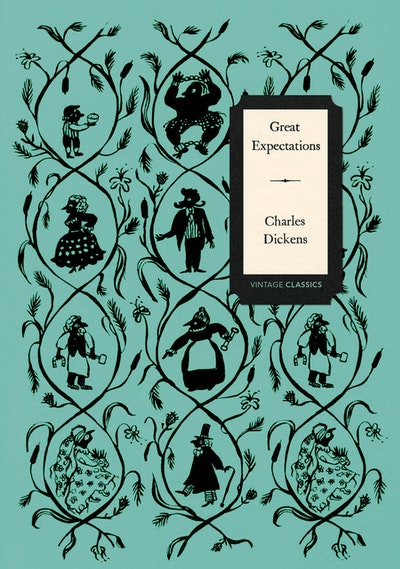 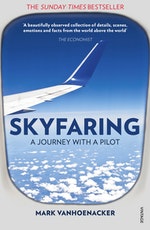 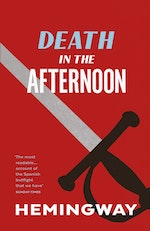 Death In The Afternoon
Ernest Hemingway 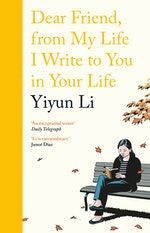 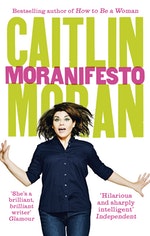 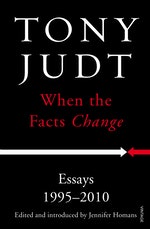 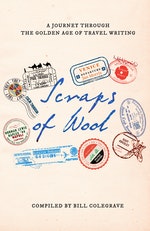 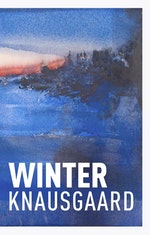 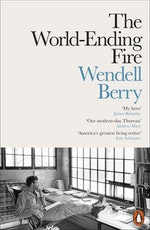 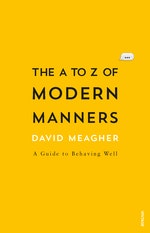