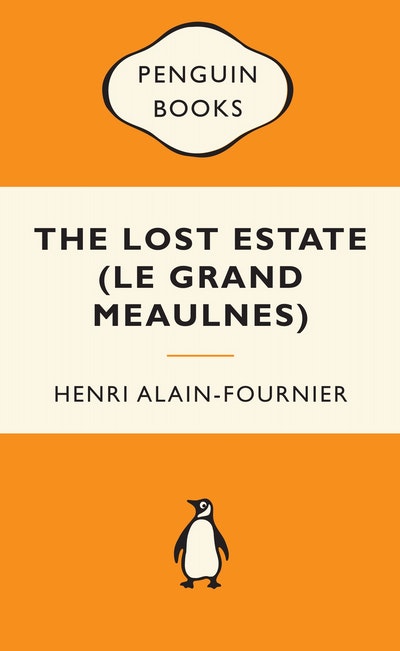 Valerie Lester is the author of Phiz, The Man Who Drew Dickens (2004) and Fasten Your Seat Belts!History and Heroism in the Pan Am Cabin (1996).She has published essays and poems in various venues including The Atlantic Monthly, Airways Magazine, and The New Dictionary of National Biography.She first tried translating Le Grand Meaulnes as a teenager at school in Switzerland, and finished the job half a century later. 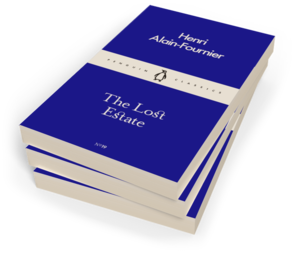 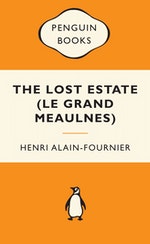 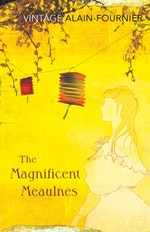 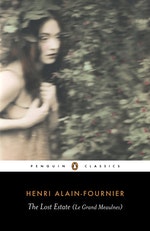 Be the first to find out about Henri Alain-Fournier.