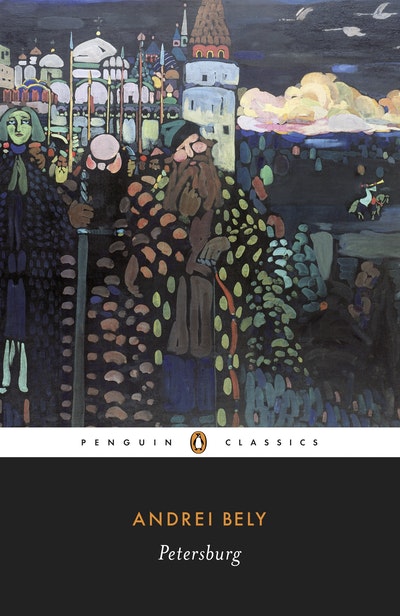 Andrei Bely's masterpiece, Petersburg is a vivid, striking story set at the heart of the 1905 Russian revolution. This Penguin Classics edition is translated from the Russian by David McDuff with an introduction by Adam Thirlwell.St Petersburg, 1905. An impressionable young university student, Nikolai, becomes involved with a revolutionary terror organization, which plans to assassinate a high government official with a time bomb. But the official is Nikolai's cold, unyielding father, Apollon, and in twenty-four hours the bomb will explode. Petersburg is a story of suspense, family dysfunction, patricide, conspiracy and revolution. It is also an impressionistic, exhilarating panorama of the city itself, watched over by the bronze statue of Peter the Great, as it tears itself apart. Considered by writers such as Vladimir Nabokov to be one of the greatest masterpieces of the twentieth century, Bely's richly textured, darkly comic and symbolic novel pulled apart the traditional techniques of storytelling and presaged the dawn of a new form of literature.This acclaimed translation captures all the idiosyncrasies and rhythms of Bely's extraordinary prose. It is accompanied by an introduction by Adam Thirwell discussing the novel's themes, extraordinary style and influence.Andrei Bely (1880-1934), born Boris Nikolaevich Bugaev, was educated at Moscow University where he studied science and philosophy, before turning his focus to literature. In 1904 he published his first collection of poems, Gold in Azure, which was followed in 1909 by his first novel, The Silver Dove. Bely's most famous novel, Petersburg, was published in 1916. His work is considered to have heavily influenced several literary schools, most notably Symbolism, and his impact on Russian writing has been compared to that of James Joyce on the English speaking world.If you enjoyed Petersburg, you might like Ivan Turgenev's Fathers and Sons, also available in Penguin Classics.'The one novel that sums up the whole of Russia'Anthony Burgess 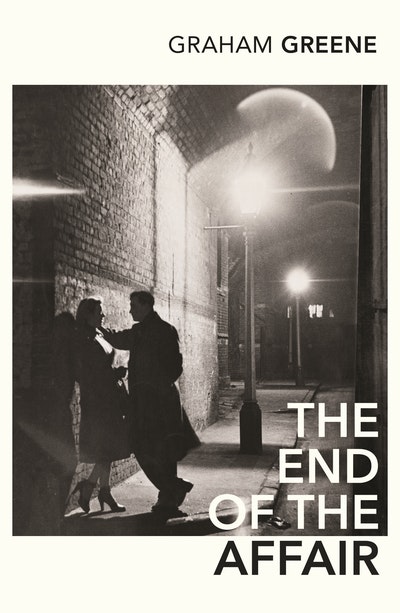