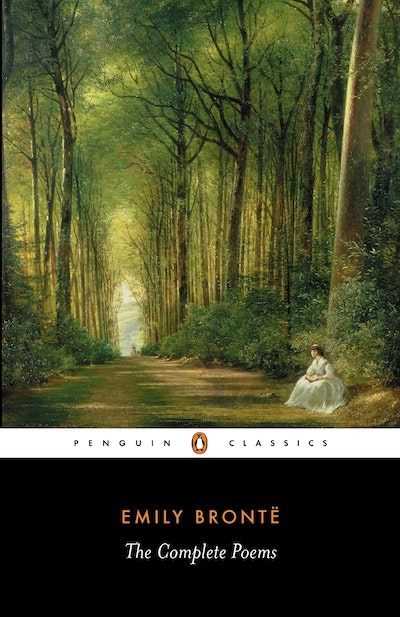 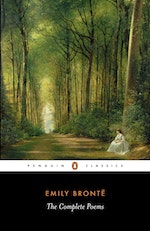 The poems of Emily Jane Brontë are passionate and powerful works that convey the vitality of the human spirit and of the natural world. Only twenty-one of her poems were published during her lifetime - this volume contains those and all others attributed to her. Many poems describe the mythic country of Gondal and its citizens that she imagined with Anne, and remain the only surviving record of their joint creation. Other visionary works, including 'Remembrance' and 'No coward soul is mine', boldly confront mortality and anticipate life after death. And poems such as 'Redbreast early in the morning' and 'The blue bell is the sweetest flower' evoke the wild beauties of nature she observed on the Yorkshire moors, while also examining the state of her psyche.

Emily Brontë was born on 30 July 1818. Her father was curate of Haworth, Yorkshire, and her mother died when she was five years old, leaving five daughters and one son. In 1824 Charlotte, Maria, Elizabeth and Emily were sent to Cowan Bridge, a school for clergymen's daughters, where Maria and Elizabeth both caught tuberculosis and died. The children were taught at home from this point on and together they created vivid fantasy worlds which they explored by writing stories. Emily worked briefly as a teacher in 1938 but soon returned home. In 1846, Emily’s poems were published alongside those of her sisters, Charlotte and Anne, in Poems by Currer, Ellis and Acton Bell. The following year Wuthering Heights was published. Emily Brontë died of consumption on 19 December 1848. 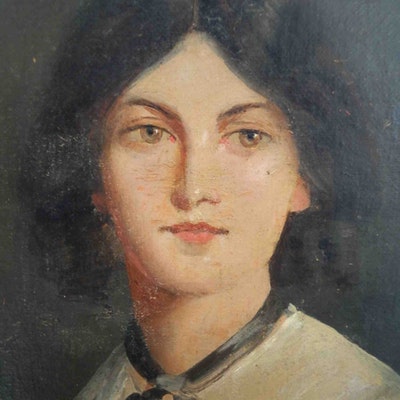 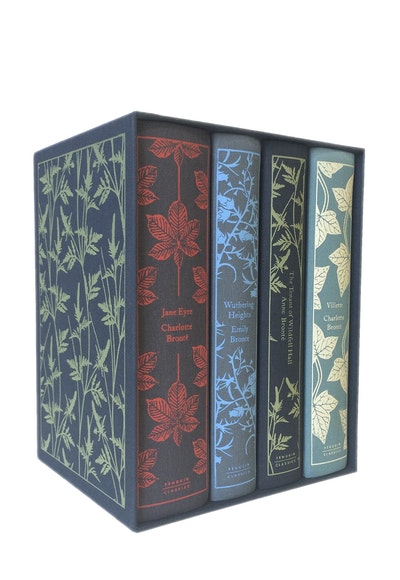 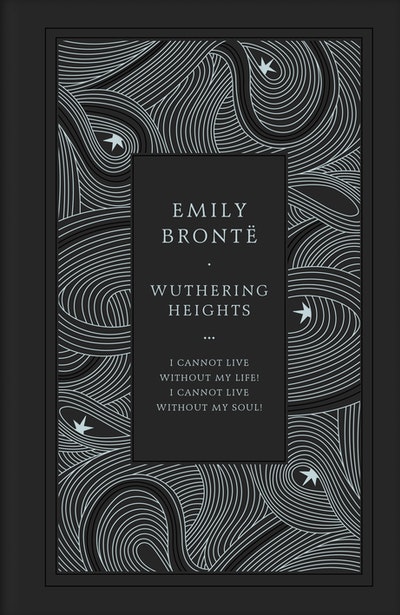 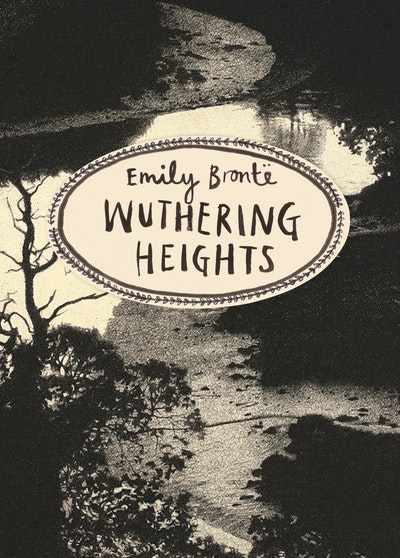 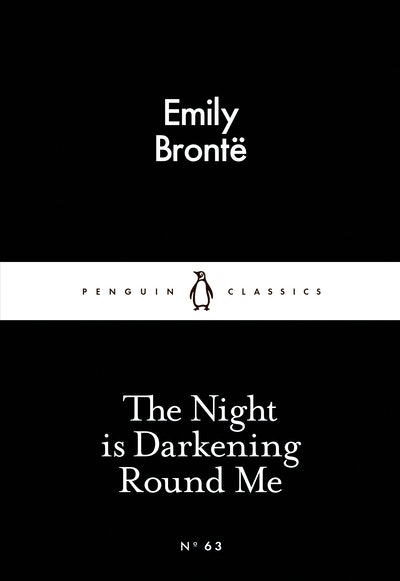 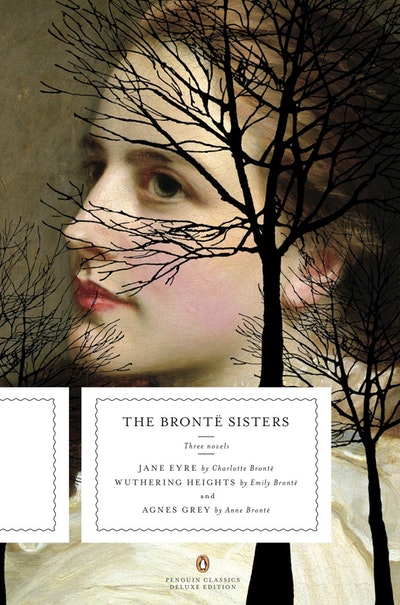 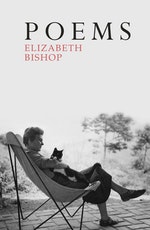 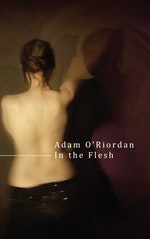 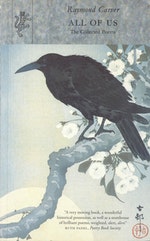 All Of Us
Raymond Carver 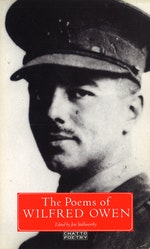 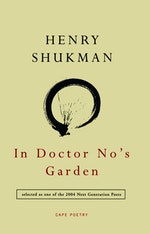 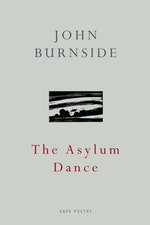 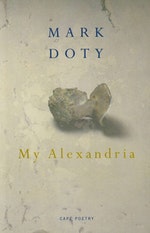 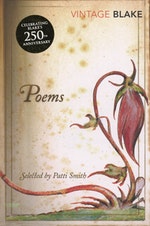 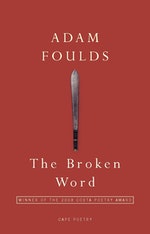 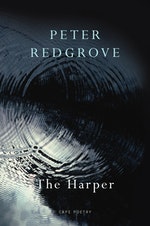 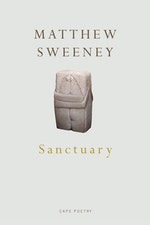 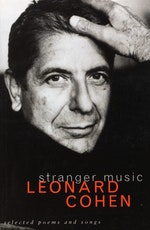