Samuel Butler (1835-1902) was the son of a clergyman. He was educated at Shrewsbury and St John's College Cambridge and, after a disagreement with his father about his choice of career, left England to become a sheep farmer in New Zealand, where he stayed until 1864. On his return to England, he took up residence in Clifford's Inn where he stayed until his death. He began to study painting and worked at it for ten years, exhibiting occasionally at the Royal Academy. In 1872 he anonymously published Erewhon which was based on the letters he wrote to his father from New Zealand. This was followed by The Fair Haven, an attack on the Resurrection, making clear the religious skepticism which had turned Butler against a career in the church.

In the years that followed, Butler wrote several works attacking contemporary scientific ideas, in particular Darwin's theory of natural selection. In 1881 he began to write books on art and travel, the first of these being Alps and Sanctuaries of Piedmont and the Canton Ticino. Around this time, he was also experimenting with musical composition and collaborated with Festing Jones on the oratorio entitled Narcissus. An interest in Homer led him to write lively translations of The Iliad and The Odyssey and he formed the theory that these two works were written by a woman. Butler's partly autobiographical work The Way of All Flesh was the result of many years' labor and appeared posthumously in 1903. 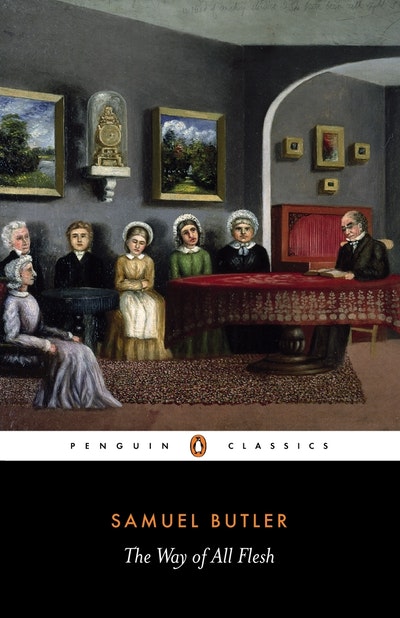 The Way of All Flesh
Samuel Butler
Read more 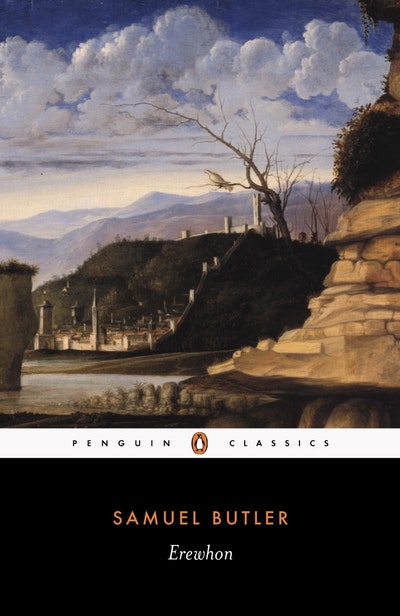