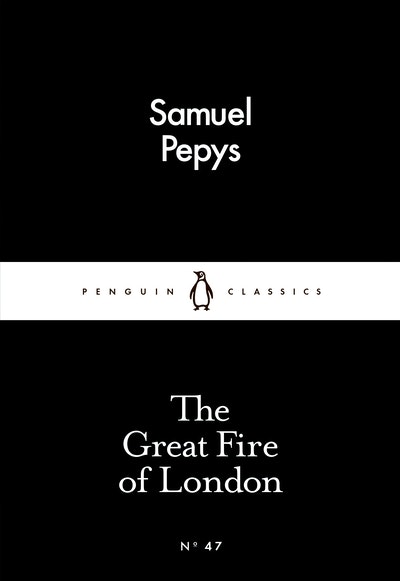 The Joys of Excess
Samuel Pepys