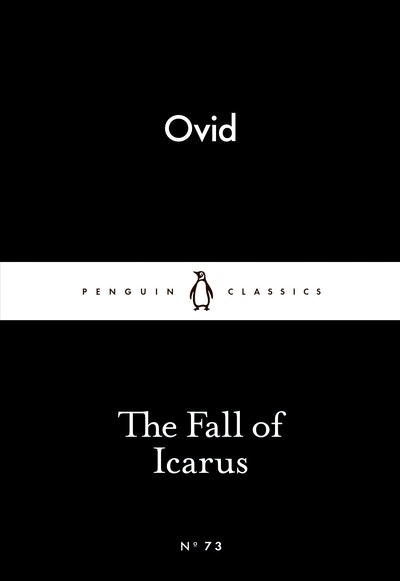 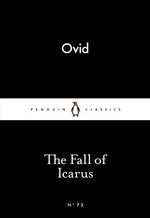 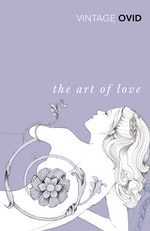 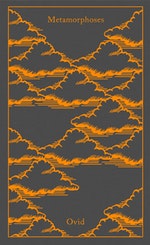 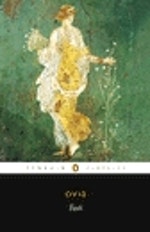 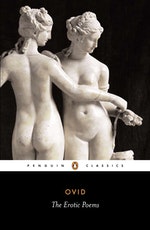 Be the first to find out about Ovid.