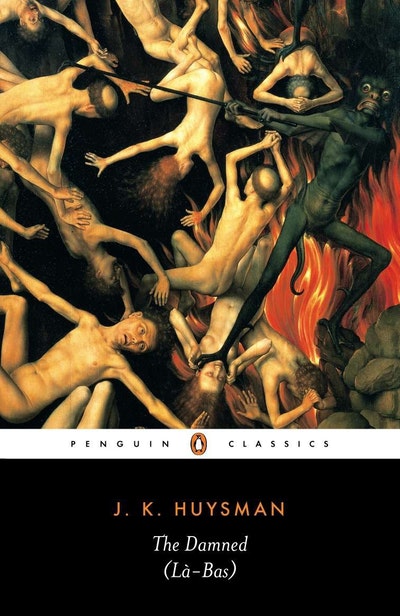 Joris-Karl Huysmans' shocking novel of an innocent's descent into a world of depraved, blasphemous rituals, The Damned (Là-Bas) caused a scandal when it was first published in nineteenth-century France. This Penguin Classics edition is translated with an introduction and notes by Terry Hale.
Durtal, a shy, censorious man, is writing a biography of Gilles de Rais, the monstrous fifteenth-century child-murderer thought to be the original for 'Bluebeard'. Bored and disgusted by the vulgarity of everyday life, Durtal seeks spiritual solace by immersing himself in another age. But when he starts asking questions about Gilles's involvement in satanic rituals and is introduced to the exquisitely evil madame Chantelouve, he is soon drawn into a twilight world of black magic and erotic devilry in fin-de- siècle Paris. Published in 1891, The Damned cemented Huysmans's reputation as a writer at the forefront of the avant-garde and as one of the most challenging and innovative figures in European literature.
In his introduction, Terry Hale discusses autobiographical aspects of this scandalous novel, Huysmans's fascination with occult practices, the real woman who inspired the character of Madame Chantelouve and other literary accounts of Gilles de Rais. This edition also includes further reading, a chronology and notes.
Joris-Karl Huysmans (1848-1907) is now recognized as one of the most challenging and innovative figures in European literature and an acknowledged principal architect of the fin-de-siècle imagination. He was a career civil servant who wrote ten novels, most notably A Rebours and Là-Bas.
If you enjoyed The Damned, you might like Huysmans's Against Nature(A Rebours), also available in Penguin Classics. 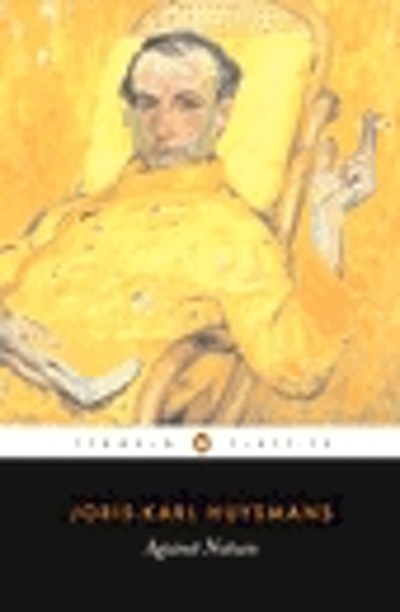