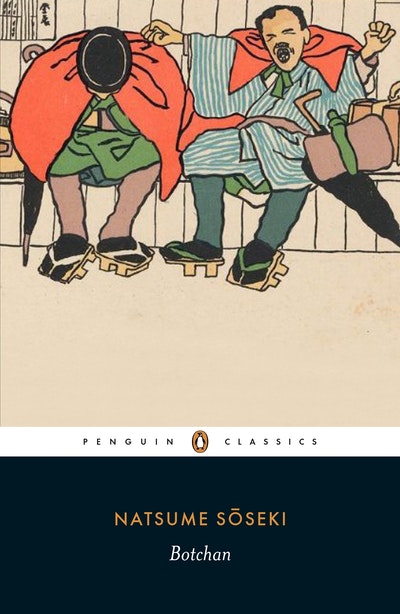 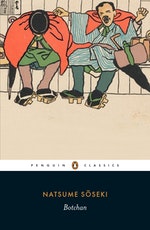 Botchan is a modern young man from the Tokyo metropolis, sent to the ultra-traditional Matsuyama district as a Maths teacher after his the death of his parents. Cynical, rebellious and immature, Botchan finds himself facing several tests, from the pupils - prone to playing tricks on their new, naïve teacher; the staff - vain, immoral, and in danger of becoming a bad influence on Botchan; and from his own as-yet-unformed nature, as he finds his place in the world. One of the most popular novels in Japan where it is considered a classic of adolescence, as seminal as The Catcher in the Rye, Botchan is as funny, poignant and memorable as it was when first published, over 100 years ago.
In J. Cohn's introduction to his colourful translation, he discusses Botchan's success, the book's clash between Western intellectualism and traditional Japanese values, and the importance of names and nicknames in the novel. 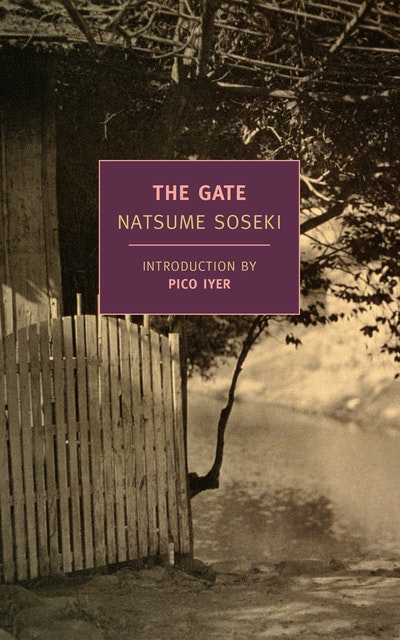 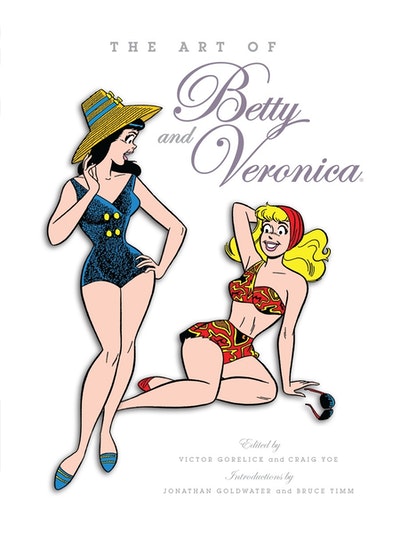 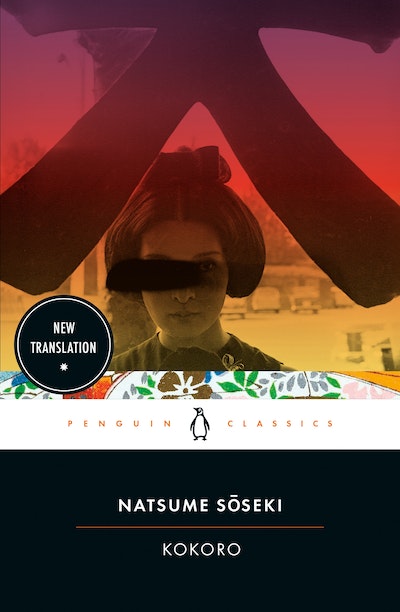 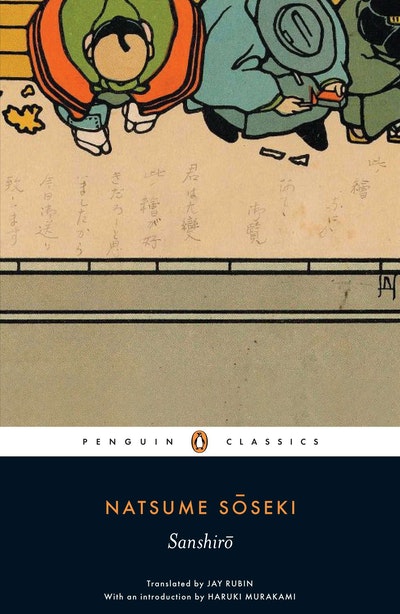 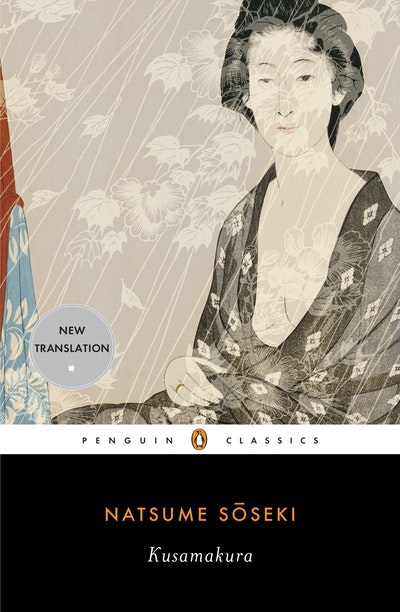