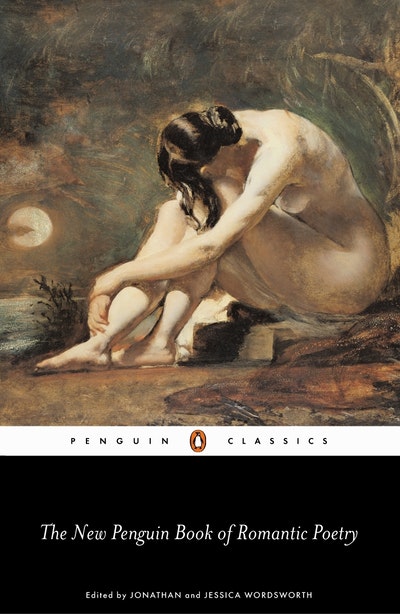 The Penguin Book of Romantic Poetry

The Romanticism that emerged after the American and French revolutions of 1776 and 1789 represented a new flowering of the imagination and the spirit, and a celebration of the soul of humanity with its capacity for love. This extraordinary collection sets the acknowledged genius of poems such as Blake's 'Tyger', Coleridge's 'Khubla Khan' and Shelley's 'Ozymandias' alongside verse from less familiar figures and women poets such as Charlotte Smith and Mary Robinson. We also see familiar poets in an unaccustomed light, as Blake, Wordsworth and Shelley demonstrate their comic skills, while Coleridge, Keats and Clare explore the Gothic and surreal. 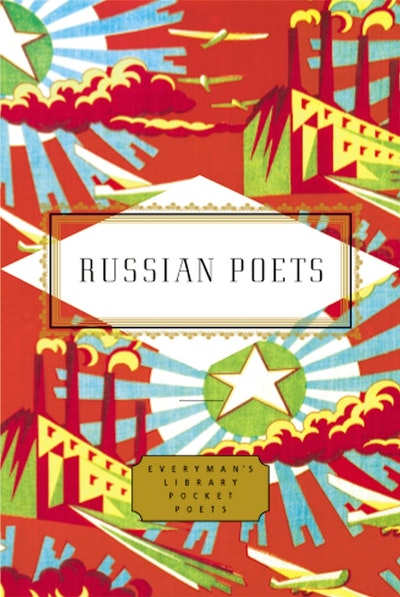 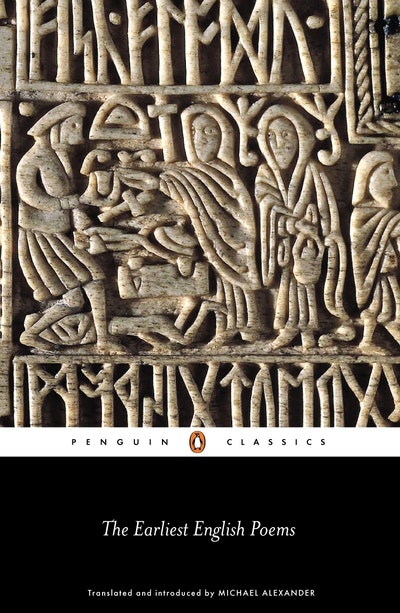 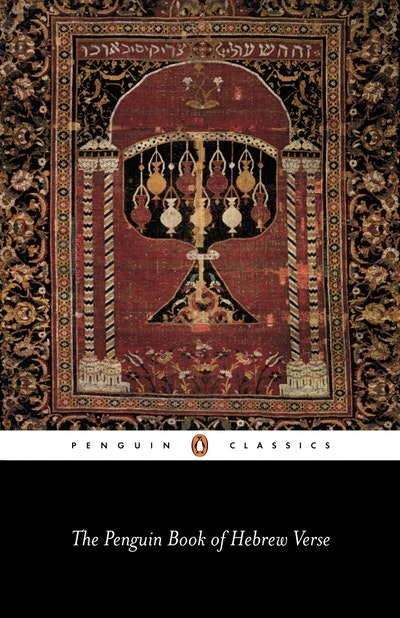 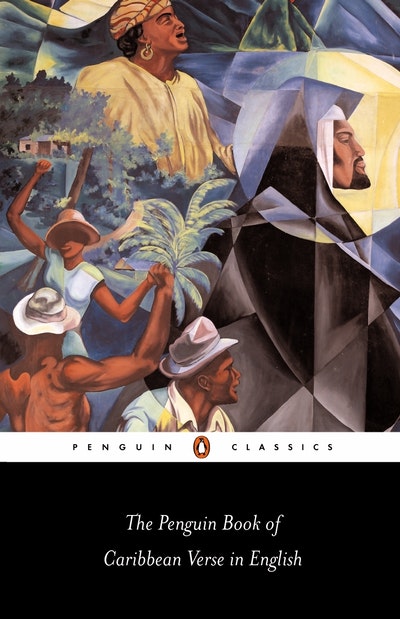 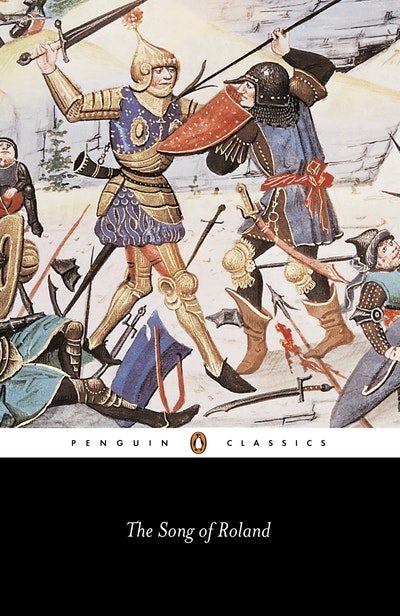 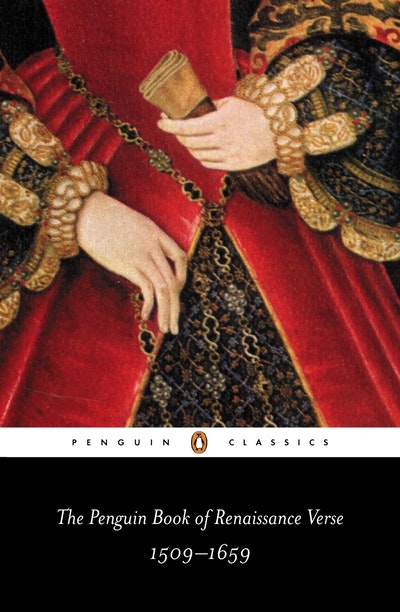 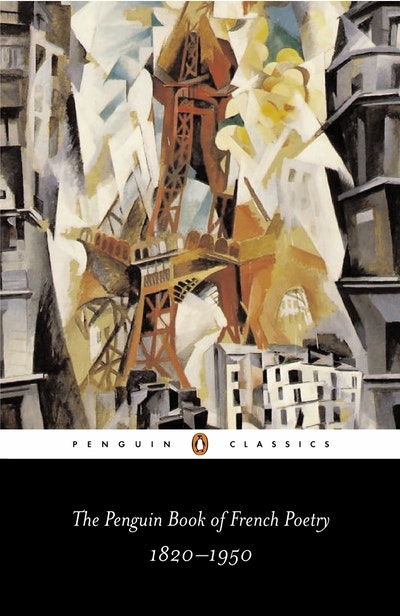 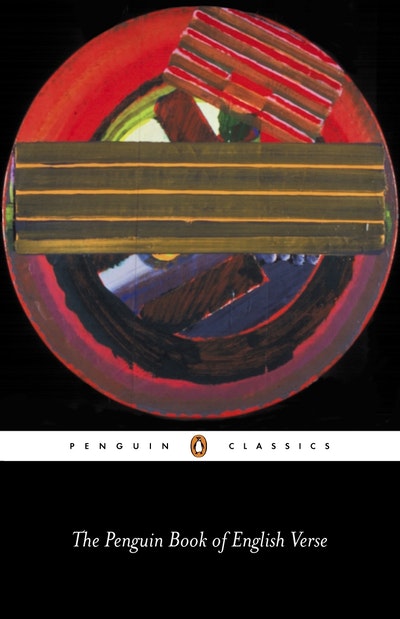 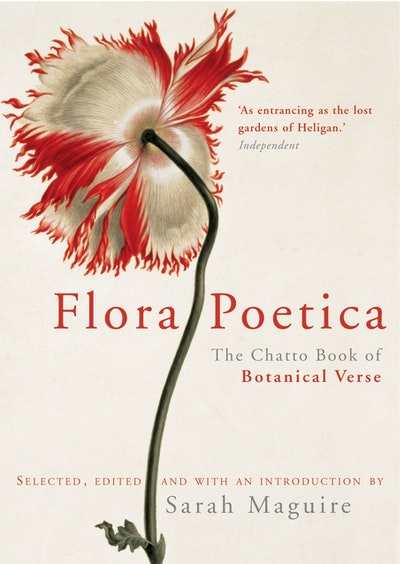 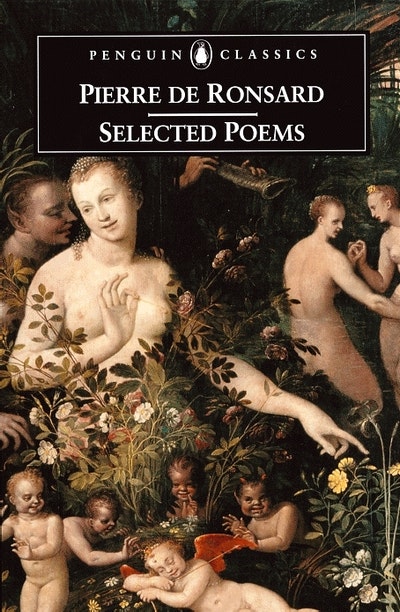 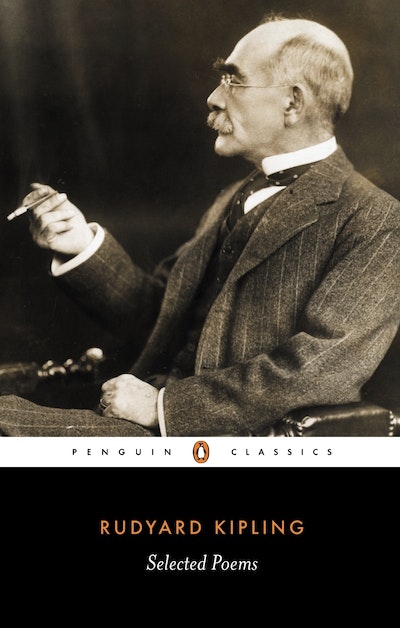