The Persians and Other Plays

The Persians / Prometheus Bound / Seven Against Thebes / The Suppliants

A new translation by Alan H. Sommerstein of four of Aeschylus' most celebrated plays

Aeschylus (525-456 BC) brought a new grandeur and epic sweep to the drama of classical Athens, raising it to the status of high art. The Persians, the only Greek tragedy to deal with events from recent Athenian history, depicts the final defeat of Persia in the battle of Salamis, through the eyes of the Persian court of King Xerxes, becoming a tragic lesson in tyranny. In Prometheus Bound, the defiant Titan Prometheus is brutally punished by Zeus for daring to improve the state of wretchedness and servitude in which mankind is kept. Seven Against Thebes shows the inexorable downfall of the last members of the cursed family of Oedipus, while The Suppliants relates the pursuit of the fifty daughters of Danaus by the fifty sons of Aegyptus, and their final rescue by a heroic king. 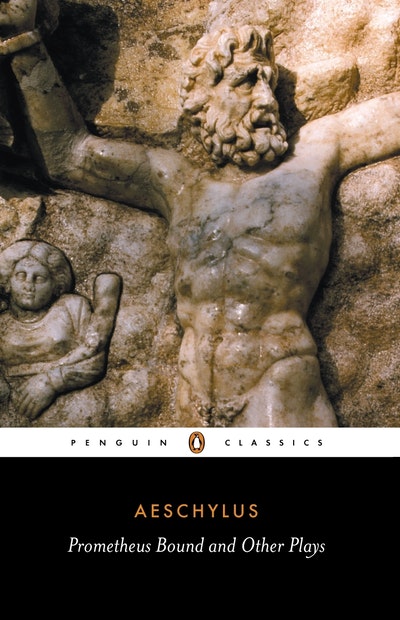 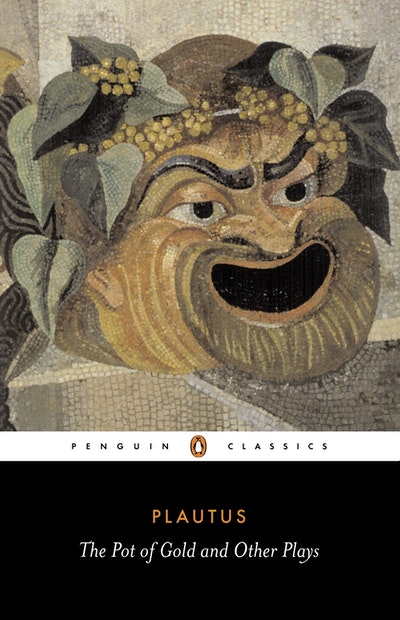 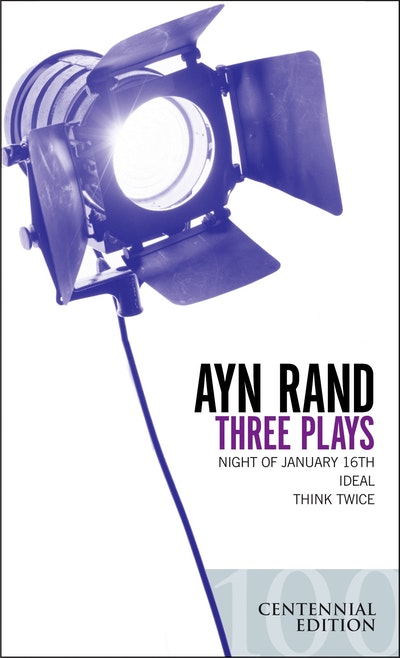 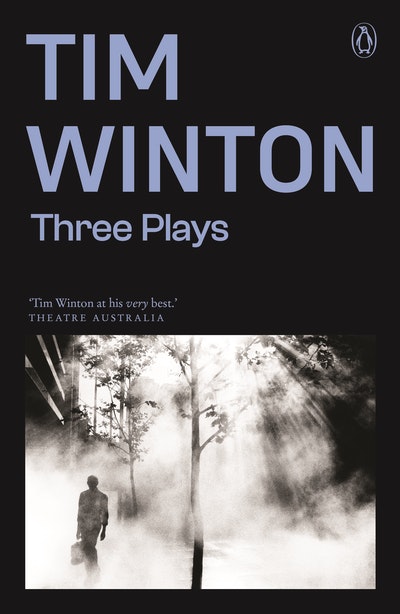