This Penguin Classics edition of Louisa May Alcott's inspiring tale of sisterhood, Little Women, is edited with an introduction by Elaine Showalter.

The charming story of four 'little women' - Meg, Jo, Amy and Beth - and their wise and patient mother Marmee, was an instant success when first published in 1868. Enduring hardships and enjoying adventures in Civil War New England, the March sisters have been adored for generations. Readers have rooted for Laurie in his pursuit of Jo's hand, cried over little Beth's death, and dreamed of travelling through Europe with old Aunt March and Amy. Future writers have found inspiration in Jo's devotion to her writing. In this simple, enthralling tale, both parts of which are included here, Louisa May Alcott has created four of American literature's most beloved women.

In her enlightening, thoughtful introduction, Elaine Showalter discusses Louisa May Alcott's influences, and her aspirations for Little Women, as well as the impact the novel has had on such women writers as Joyce Carol Oates and Cynthia Ozick. This edition also includes notes on the text by Siobhan Kilfeather and Vinca Showalter.

If you enjoyed Little Women you might like Elizabeth Gaskell's Wives and Daughters, also available in Penguin Classics.

Louisa May Alcott was born on 29 November 1832 in Pennsylvania. Her father was friends with Ralph Waldo Emerson and Henry Thoreau. Alcott started selling stories in order to help provide financial support for her family. Her first book was Flower Fables (1854). She worked as a nurse during the American Civil War and in 1863 she published Hospital Sketches, which was based on her experiences. Little Women was published in 1868 and was based on her life growing up with her three sisters. She followed it with three sequels, Good Wives (1869), Little Men (1871) and Jo's Boys (1886) and she also wrote other books for both children and adults. Louisa May Alcott was an abolitionist and a campaigner for women's rights. She died on 6 March 1888. 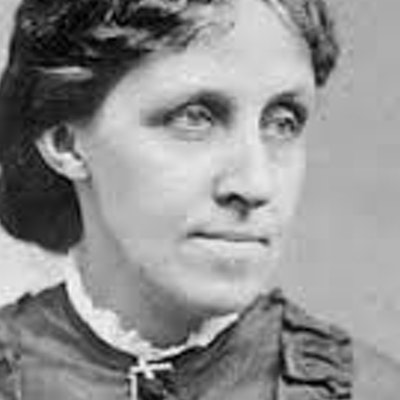 Also by Louisa May Alcott 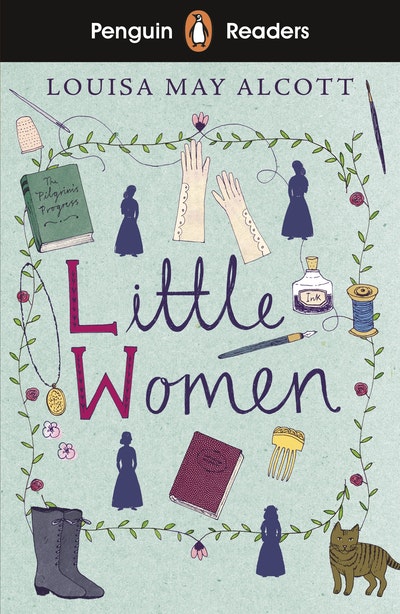 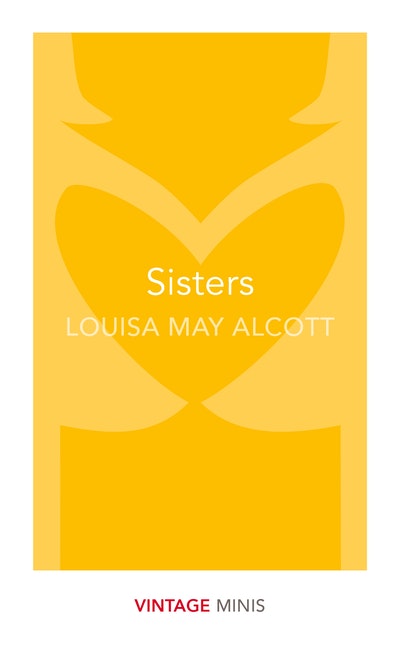 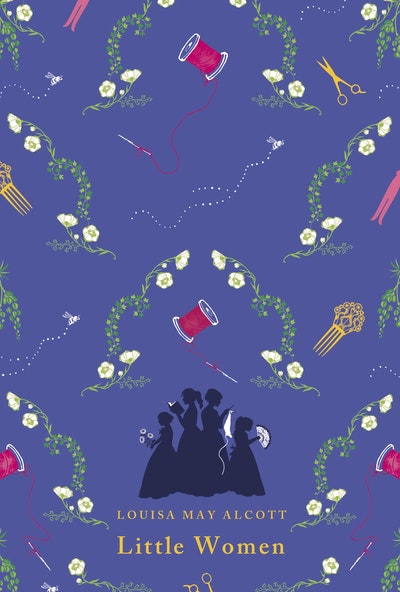 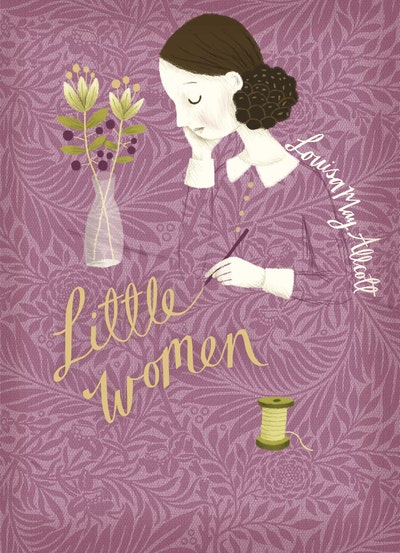 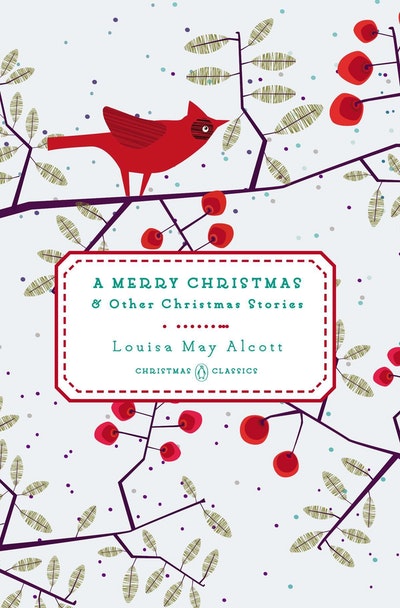 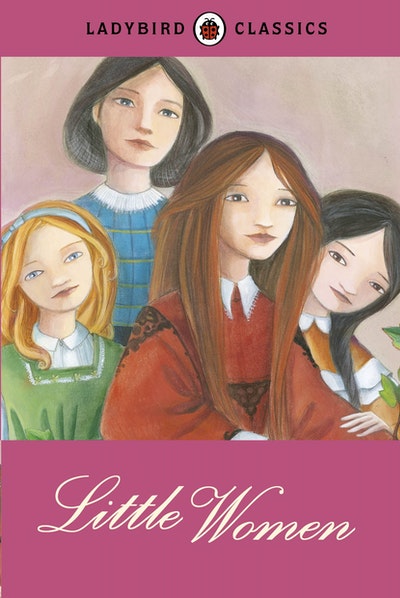 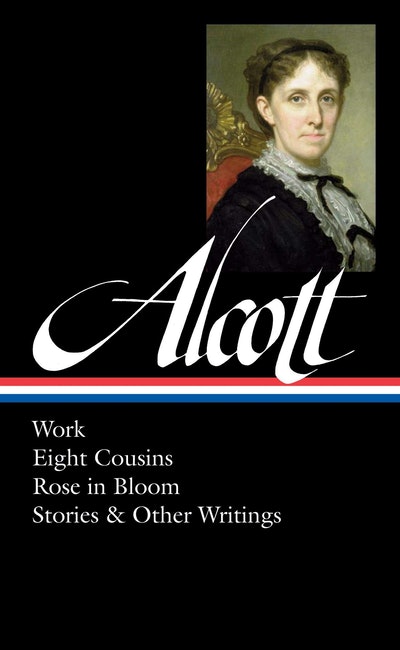