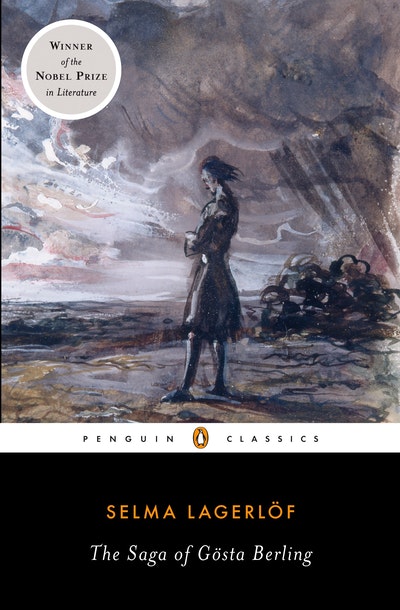 The Saga Of Gosta Berling

In 1909, Selma Lagerlöf became the first woman to win the Nobel Prize in Literature. The Saga of Gösta Berling is her first and best-loved novel—and the basis for the 1924 silent film of the same name that launched Greta Garbo into stardom. A defrocked minister, Gösta Berling finds a home at Ekeby, an ironworks estate that also houses and assortment of eccentric veterans of the Napoleanic Wars. His defiant and poetic spirit proves magnetic to a string of women, who fall under his spell in this sweeping historical epic set against the backdrop of the magnificent wintry beauty of rural Sweden. 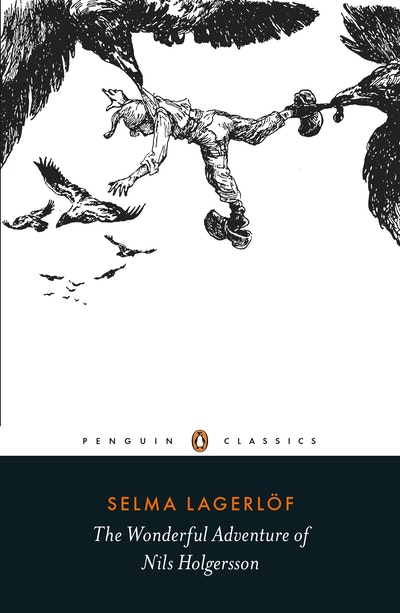