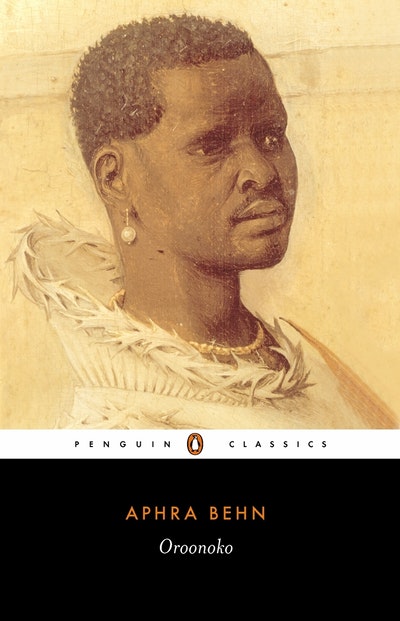 Aphra Behn, the poet, playwright, novelist and political satirist was the first truly professional woman writer in English. This selection, edited and introduced by Professor Janet Todd, demonstrates the full sophistication and vitality of Aphra Behn's genius. It contains the plays The Rover and The Widow, Ranter (the first English play to be set in the American colonies) together with Love Letters to a Gentleman, a choice of poems and two short novels - The Fair Jilt and Oroonoko - which are among the most innovative prose writings of the seventeenth century.

Aphra Behn was a dramatist of the Restoration and considered one of the first professional, female English writers. 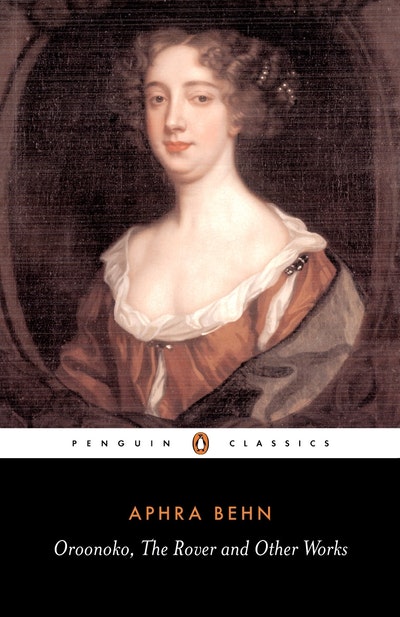