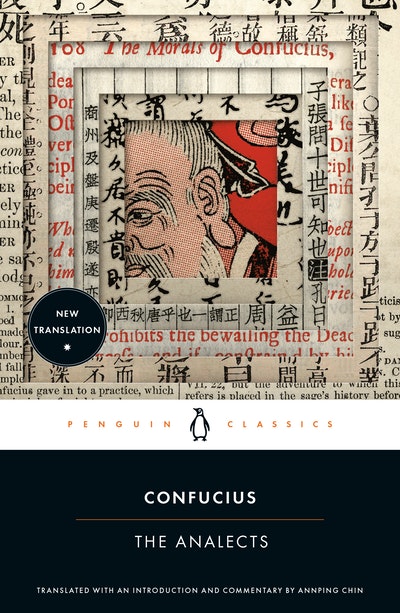 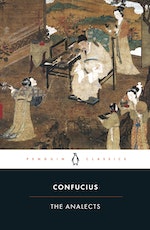 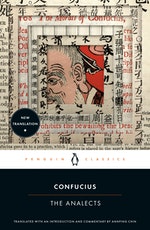 This new translation features both the English and Chinese texts and draws on the most recent excavated manuscripts to illuminate the historical context of Confucius' teachings, explaining who the many local figures referenced are, and navigating a rich tradition of historical commentaries.

One of the most influential books in human history, in a revelatory new translation.
China's first and greatest teacher, Confucius traveled from state to state as an itinerant philosopher. The Analects preserves his major teachings, as compiled by his disciples after his death - everything from how people should relate to each other (the Golden Rule, which he was the first to define), to how a country should be organized (like a family), to how to lie in bed (not like a corpse).
This new translation, by one of the pre-eminent scholars of Confucius, draws on the most recent excavated texts and latest scholarship. The historian Annping Chin sets out to illuminate the historical context of Confucius's teachings, explaining who the many local figures referenced in The Analects are, and navigating a rich tradition of historical commentaries to provide a map of Confucian thought that brings us as close as possible to experiencing Confucius as his followers might have 2,500 years ago. 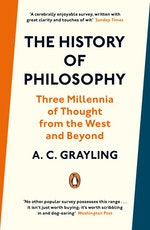 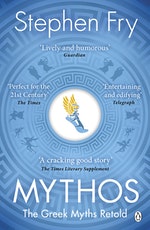