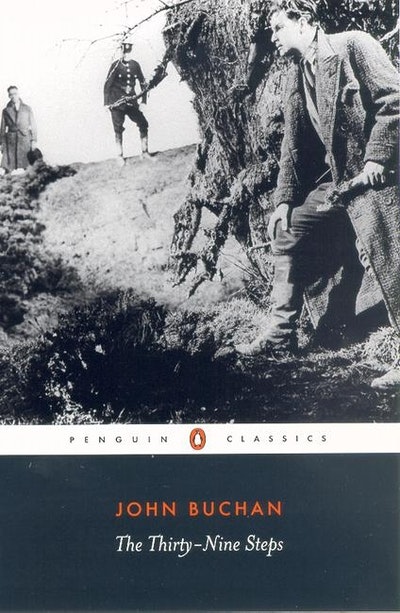 A gripping tale of adventure that has enthralled readers since it was first published, John Buchan's The Thirty-Nine Steps is edited with an introduction and notes by Sir John Keegan in Penguin Classics.
Adventurer Richard Hannay has just returned from South Africa and is thoroughly bored with his London life - until a spy is murdered in his flat, just days after having warned Hannay of an assassination plot that could plunge Britain into a war with Germany. An obvious suspect for the police and an easy target for the killers, Hannay picks up the trail left by the assassins, fleeing to Scotland, where he must use all his wits to stay one step ahead of the game - and warn the government before it is too late. One of the most popular adventure stories ever written, The Thirty-Nine Steps established John Buchan as the original thriller writer and inspired many other novelists and filmmakers including Alfred Hitchcock.
In his introduction to this edition, historian Sir John Keegan compares Buchan's life - his experiences in South Africa, his love of Scotland and his moral integrity - with his fictional hero. This edition also includes notes, a chronology and further reading.
John Buchan (1875-1940) was born in Perth, and first began writing at Oxford University, producing two volumes of essays, four novels and two collections of stories and poems before the age of twenty-five. During the First World War he worked both as a journalist and at Britain's War Propaganda Bureau, eventually becoming Director of Information. He published his most popular novel, The Thirty-Nine Steps, in 1915 - and it has never since been out of print.
If you enjoyed The Thirty-Nine Steps, you might like G.K. Chesterton's The Man Who Was Thursday, also available in Penguin Classics.
'Richard Hannay is ... a modern knight-errant'
Observer
'Once you've started, you can't put the book down'
Stella Rimington

John Buchan was born in Perth. His father was a minister of the Free Church of Scotland; and in 1876 the family moved to Fife where in order to attend the local school the small boy had to walk six miles a day. Later they moved again to the Gorbals in Glasgow and John Buchan went to Hutchesons' Grammar School, Glasgow University (by which time he was already publishing articles in periodicals) and Brasenose College, Oxford. His years at Oxford - 'spent peacefully in an enclave like a monastery' - nevertheless opened up yet more horizons and he published five books and many articles, won several awards including the Newdigate Prize for poetry and gained a First. His career was equally diverse and successful after university and, despite ill-health and continual pain from a duodenal ulcer, he played a prominent part in public life as a barrister and Member of Parliament, in addition to being a writer, soldier and publisher. In 1907 he married Susan Grosvenor, and the marriage was supremely happy. They had one daughter and three sons. He was created Baron Tweedsmuir of Elsfield in 1935 and became the fifteenth Governor-General of Canada, a position he held until his death in 1940. 'I don't think I remember anyone,' wrote G. M. Trevelyan to his widow, 'whose death evoked a more enviable outburst of sorrow, love and admiration.'

John Buchan's first success as an author came with Prester John in 1910, followed by a series of adventure thrillers, or 'shockers' as he called them, all characterized by their authentically rendered backgrounds, romantic characters, their atmosphere of expectancy and world-wide conspiracies, and the author's own enthusiasm. There are three main heroes: Richard Hannay, whose adventures are collected in The Complete Richard Hannay; Dickson McCunn, the Glaswegian provision merchant with the soul of a romantic, who features in Huntingtower, Castle Gay and The House of the Four Winds; and Sir Edward Leithen, the lawyer who tells the story of John MacNab and Sick Heart River, John Buchan's final novel. In addition, John Buchan established a reputation as an historical biographer with such works as Montrose, Oliver Cromwell and Augustus. 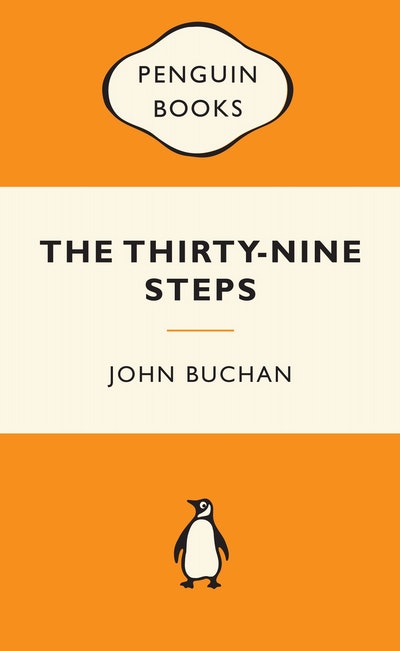 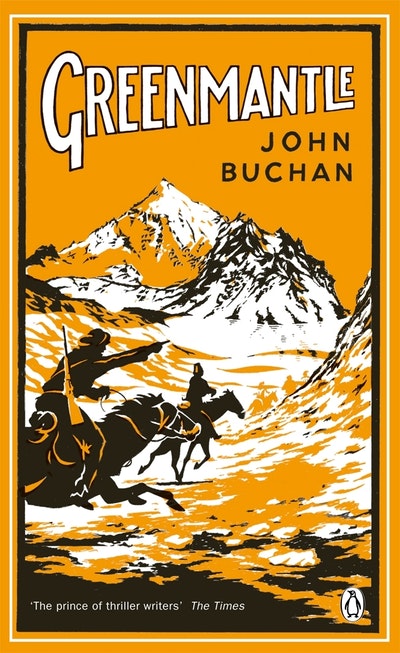 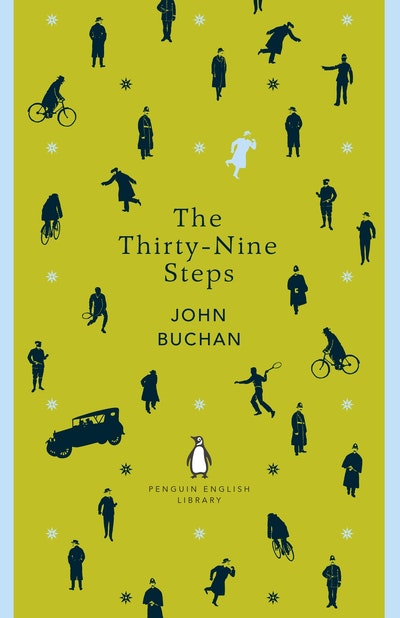 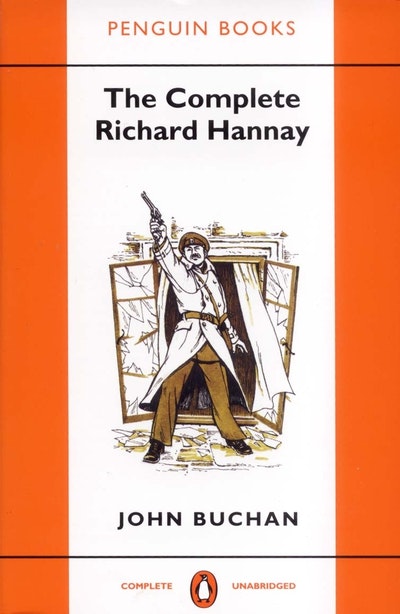