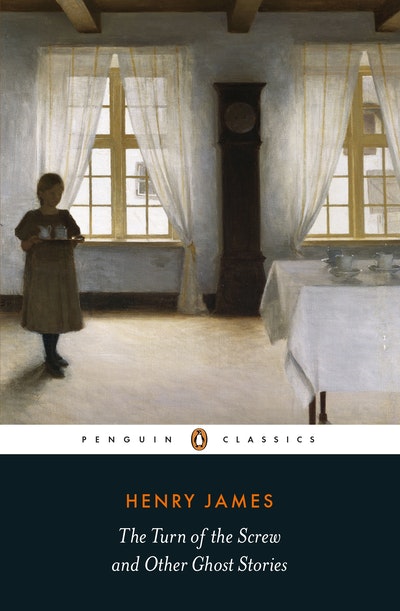 The Turn of the Screw and Other Ghost Stories

'There had been a moment when I believed I recognised, faint and far, the cry of a child; there had been another when I found myself just consciously starting as at the passage, before my door, of a light footstep'

'I see ghosts everywhere', wrote Henry James, who retained a fascination with the supernatural and sensational throughout his writing career. This new collection brings together eight of James's tales exploring the uncanny, including his infamous ghost story, 'The Turn of the Screw', a work saturated with evil, in which a fraught governess becomes obsessed that malicious spirits are menacing the children in her care. The other masterly works here include 'The Jolly Corner', 'Owen Wingrave' and further tales of visitations, premonitions, madness, grief and family secrets, where the living are just as mysterious and unknowable as the dead. 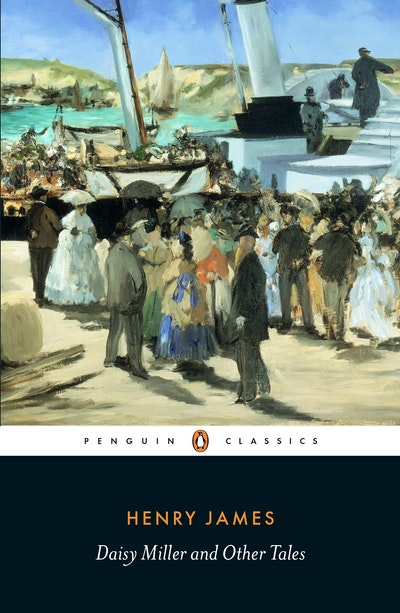 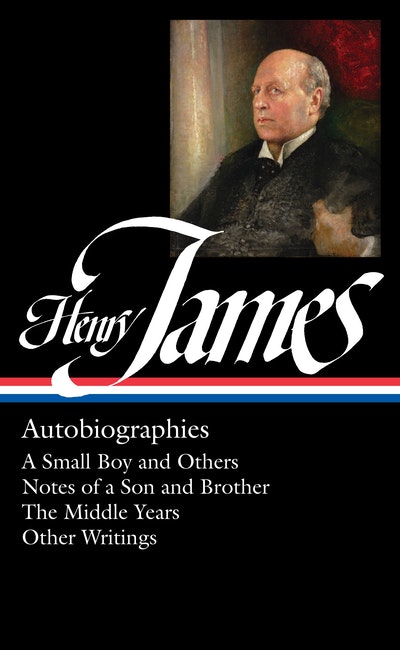 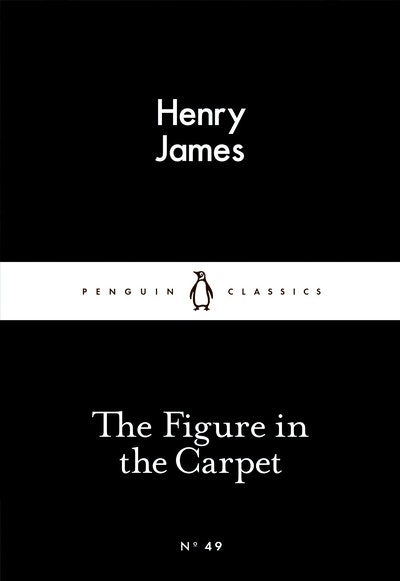 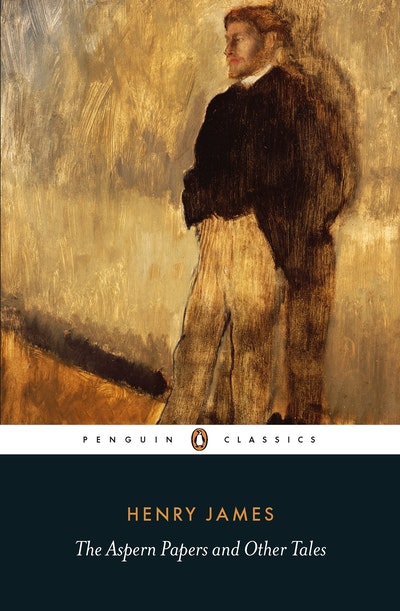 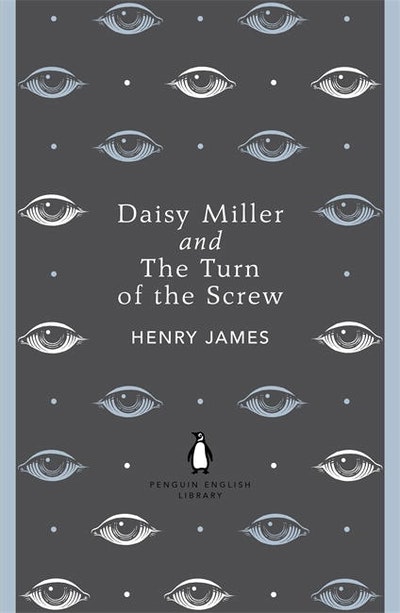