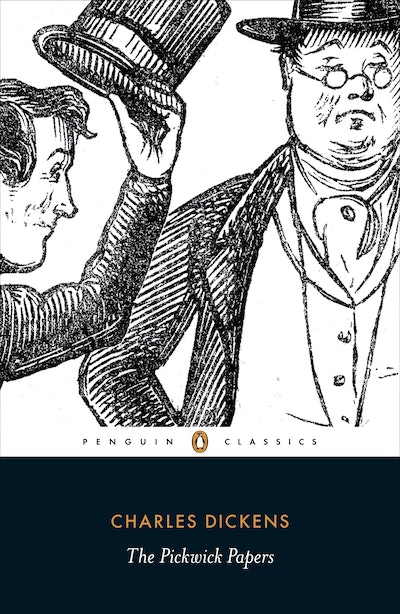 Charles Dickens's first published work, The Pickwick Papers was an instant success that captured the public imagination with its colourful characters and farcical plot. This Penguin Classics edition of Charles Dickens's is edited with notes and an introduction by Mark Wormald.

Few first novels have created as much popular excitement as The Pickwick Papers - a comic masterpiece that catapulted its twenty-four-year-old author to immediate fame. Readers were captivated by the adventures of the poet Snodgrass, the lover Tupman, the sportsman Winkle and, above all, by that quintessentially English Quixote, Mr Pickwick, and his cockney Sancho Panza, Sam Weller. From the hallowed turf of Dingley Dell Cricket Club to the unholy fracas of the Eatanswill election, via the Fleet debtors' prison, characters and incidents spring to life from Dickens's pen, to form an enduringly popular work of ebullient humour and literary invention.

This edition is based on the first volume edition of 1837, and includes the original illustrations. In his introduction, Mark Wormald discusses the genesis of The Pickwick Papers and the emergence of its central characters.

If you enjoyed The Pickwick Papers, you might like Dickens's A Christmas Carol and Other Christmas Writings, also available in Penguin Classics. 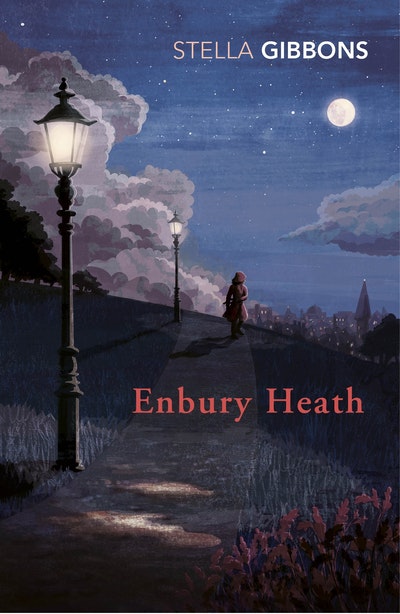 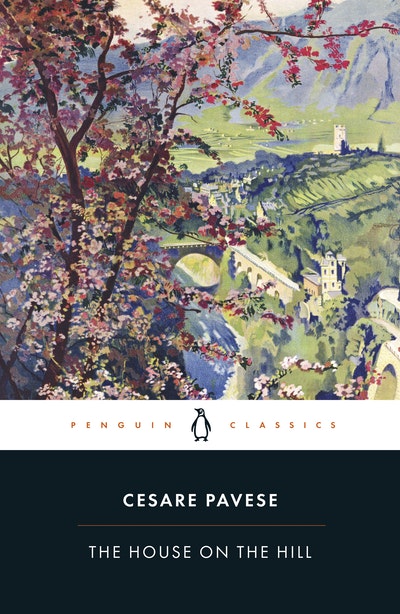