Rich in drama and humour, they include the controversial Ion, a debate on poetic inspiration; Laches, in which Socrates seeks to define bravery; and Euthydemus, which considers the relationship between philosophy and politics. Together, these dialogues provide a definitive portrait of the real Socrates and raise issues still keenly debated by philosophers, forming an incisive overview of Plato's philosophy. 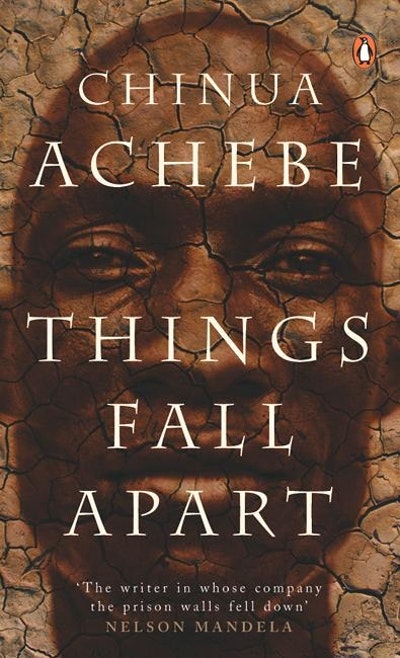 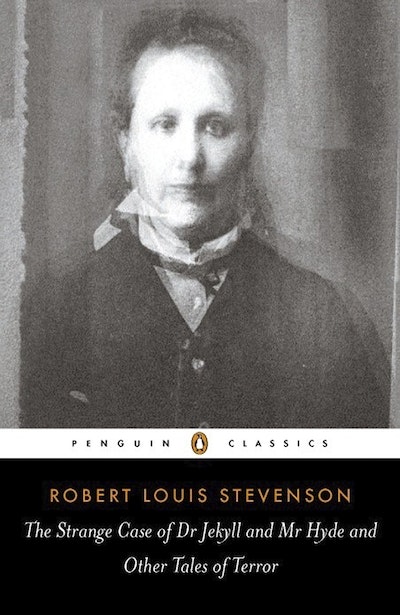 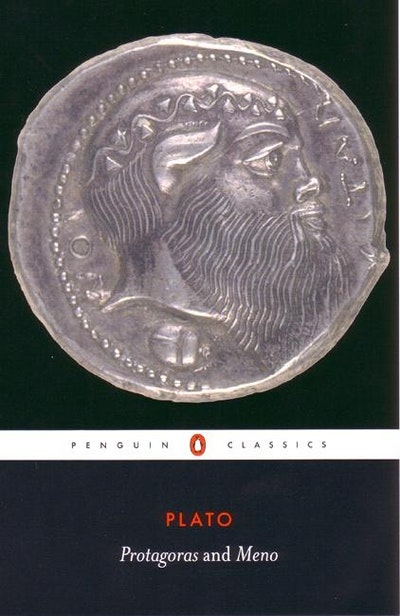 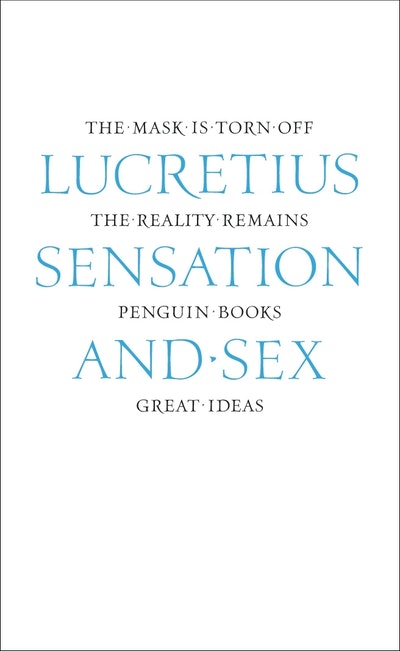 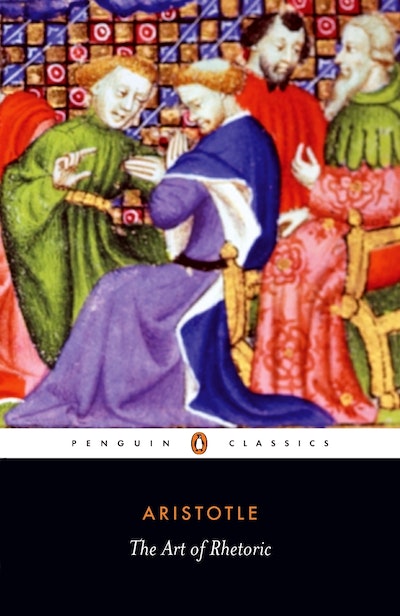 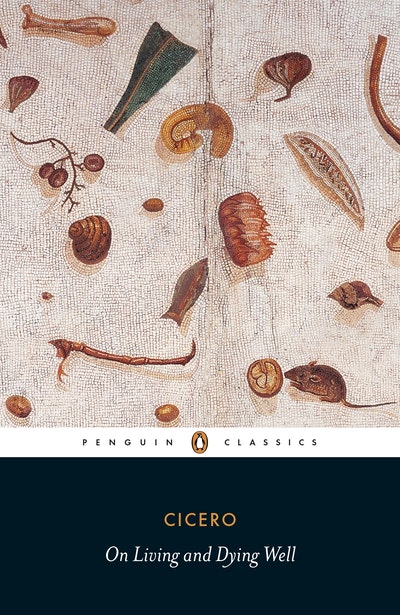