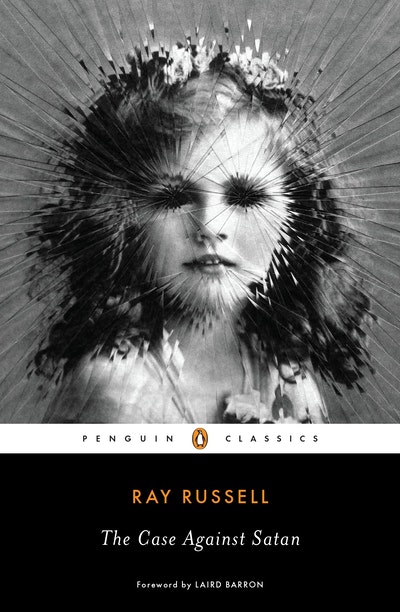 The Case Against Satan

By the twentieth century, the exorcism had all but vanished, wiped out by modern science and psychology. But Ray Russell resurrected the ritual with his classic 1962 horror novel, giving new rise to the exorcism on page, on screen, and even in real life.

By the 20th century, the centuries-old Roman Catholic exorcism ritual for combatting demonic possession was all but dead, eviscerated by the ascent of modern science and rationalism. But Ray Russell's 1962 novel, The Case Against Satan, set the stage for a proliferation of exorcisms on page, screen, and even bizarrely, in real life.
Just a few weeks ago, Susan Garth was "a very good girl, a clean-talking sweet little girl" of high school age. But that was before she started having "fits"-a sudden aversion to churches and a newfound fondness for vulgarity. If not madness, then the answer must be demonic possession, for which there is only one response: exorcism. 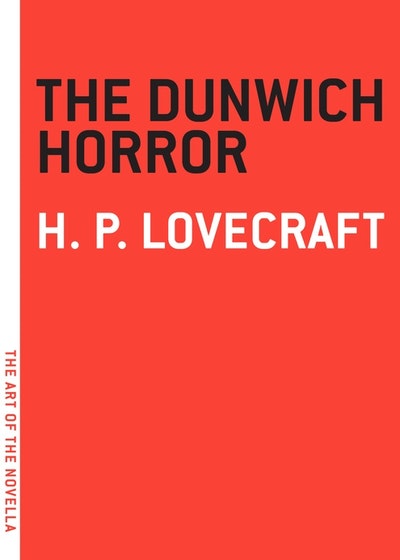 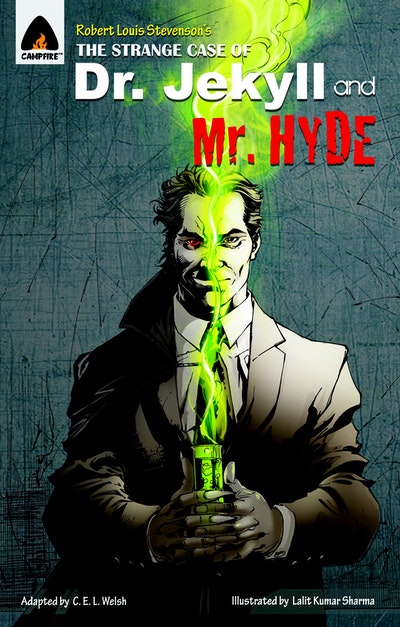