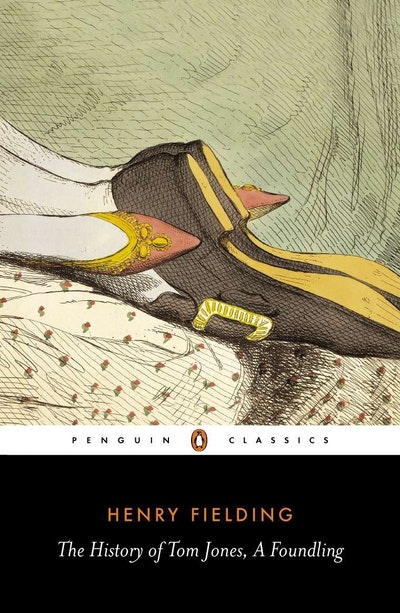 Henry Fielding was born in 1707 at Sharpham Park, near Glastonbury. He was educated privately at first and then at Eton. In 1725 he attempted to abduct an heiress and was bound over to keep the peace. He then went to London, where in 1728 he published a satirical poem, The Masquerade, and a comedy, Love in Several Masques.

From 1728 to 1729 he was a student of literature at Leyden University, returning to London in the autumn of the latter year. Between then and 1737 he wrote some twenty-five dramatic pieces, including comedies, adaptations of Molière, farces, ballad operas, burlesques and a series of topical satires, such as Pasquin and The Historical Register, which lampooned Sir Robert Walpole and his government.

It was partly because of this last play that Walpole introduced the Stage Licensing Act in 1737, which effectively ended Fielding's career as a dramatist. After this he embarked on a career in the law and was called to the Bar in 1740, but had little success as a barrister. In 1734 he married Charlotte Cradock, the model for Sophie Western and also for the heroine of his last novel, Amelia (1751). 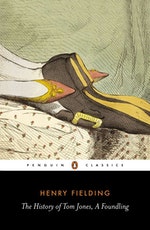 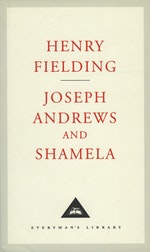 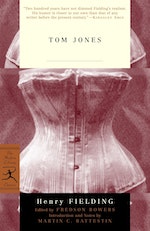 Be the first to find out about Henry Fielding.