Aristotle's probing inquiry into some of the fundamental problems of philosophy, The Metaphysics is one of the classical Greek foundation-stones of western thought, translated from the with an introduction by Hugh Lawson-Tancred in Penguin Classics.The Metaphysics presents Aristotle's mature rejection of both the Platonic theory that what we perceive is just a pale reflection of reality and the hard-headed view that all processes are ultimately material. He argued instead that the reality or substance of things lies in their concrete forms, and in so doing he probed some of the deepest questions of philosophy: What is existence? How is change possible? And are there certain things that must exist for anything else to exist at all? The seminal notions discussed in The Metaphysics - of 'substance' and associated concepts of matter and form, essence and accident, potentiality and actuality - have had a profound and enduring influence, and laid the foundations for one of the central branches of Western philosophy.Hugh Lawson-Tancred's lucid translation is accompanied by a stimulating introduction in which he highlights the central themes of one of philosophy's supreme masterpieces.Aristotle (384-22 BC) studied at the Academy of Plato for 20 years and then established his own school and research institute, 'The Lyceum'. His writings, which were of extraordinary range, profoundly affected the whole course of ancient and medieval philosophy and are still eagerly studied and debated by philosophers today.If you enjoyed The Metaphysics, you might like Aristotle's The Nicomachean Ethics, also available in Penguin Classics. 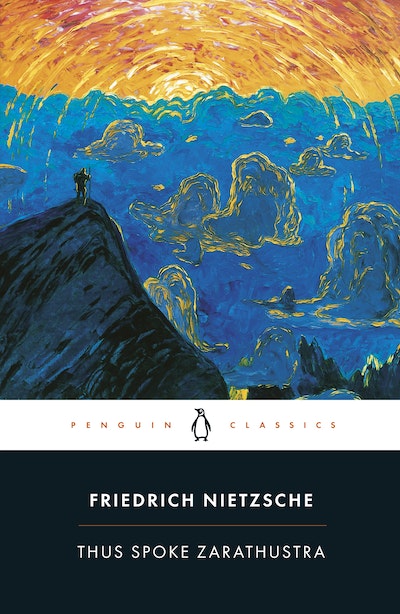