Steve Roud was Local Studies Librarian for the London Borough of Croydon and served as Honorary Librarian of the Folklore Society for over fifteen years. He has been researching British folklore for over thirty years and is the joint author of the Oxford Dictionary of English Folklore, plus other books on traditional drama and folk song, and the Penguin Guide to the Superstitions of Britain and Ireland, whichwon the Katharine Briggs Folklore Award in 2004. His publications include London Lore (2008) and The Lore of the Playground (2010). He also compiles the Folk Song Index and the Broadside Index, two internationally acclaimed computer databases of traditional folk and popular song. He lives in Sussex. 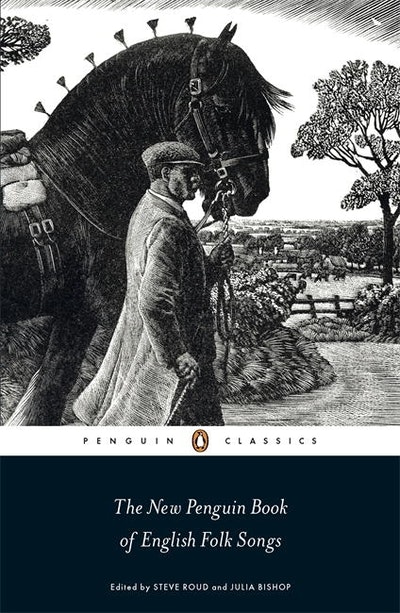 The Lore of the Playground
Steve Roud