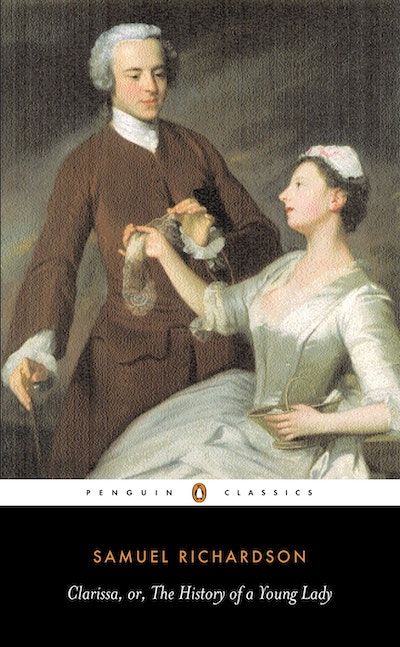 Clarissa, or the History of a Young Lady

Pressured by her unscrupulous family to marry a wealthy man she detests, the young Clarissa Harlowe is tricked into fleeing with the witty and debonair Robert Lovelace and places herself under his protection. Lovelace, however, proves himself to be an untrustworthy rake whose vague promises of marriage are accompanied by unwelcome and increasingly brutal sexual advances. And yet, Clarissa finds his charm alluring, her scrupulous sense of virtue tinged with unconfessed desire. Told through a complex series of interweaving letters, Clarissa is a richly ambiguous study of a fatally attracted couple and a work of astonishing power and immediacy. A huge success when it first appeared in 1747, and translated into French and German, it remains one of the greatest of all European novels.

Samuel Richardson was born in Derbyshire in 1689, the son of a London joiner. He received little formal education and in 1707 was apprenticed to a printer in the capital. Thirteen years later he set up for himself as a stationer and printer and became one of the leading figures in the London trade. As a printer his output included political writing, such as the Tory periodical The True Briton, the newspapers, Daily Journal (1736-7) and Daily Gazeteer (1738), together with twenty-six volumes of the Journals of the House of Commons and general law printing. He was twice married and had twelve children.

His literary career began when two booksellers proposed that he should compile a volume of model letters for unskilled letter writers. While preparing this Richardson became fascinated by the project, and a small sequence of letters from a daughter in service, asking her father's advice when threatened by her master's advances, formed the germ of Pamela; or, Virtue Rewarded (1740-41). Pamela was a huge success and became something of a cult novel. By May 1741 it reached a fourth edition and was dramatized in Italy by Goldoni, as well as in England. His masterpiece, Clarissa or, the History of a Young Lady, one of the greatest European novels, was published in 1747-8. Richardson's last novel, The History of Sir Charles Grandison, appeared in 1753-4. His writings brought him great personal acclaim and a coterie of devoted admirers who liked to discuss with him the moral aspects of the action in the novels. Samuel Richardson died in 1761 and is buried in St Bride's Church, London. 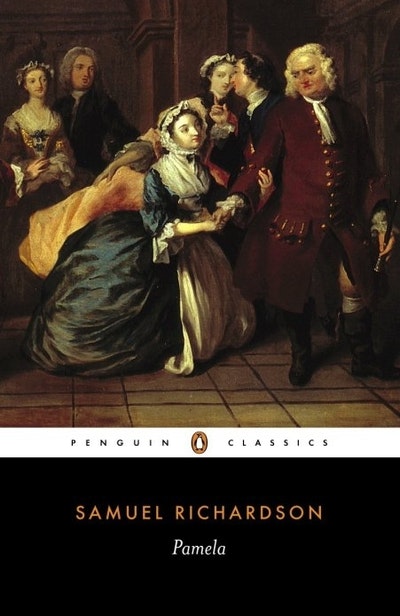