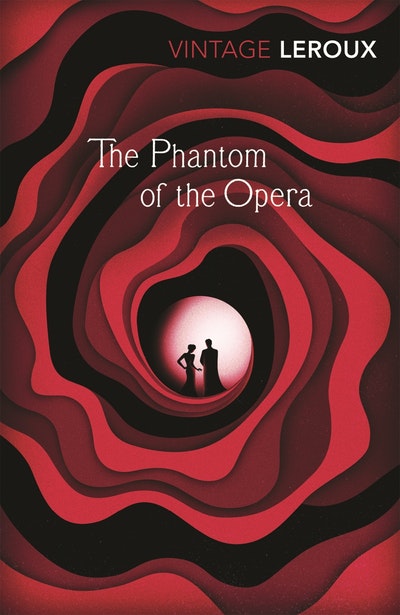 The Phantom of the Opera

Christine is a beautiful young singer at the Paris Opera. She is watched by the Opera's 'phantom' - a mysterious masked figure who terrorises the Opera's management and players. With the Phantom's help, Christine rises to become the Opera's star performer, but when the Phantom demands her heart in return, Christine is torn between gratitude and pity for her strange benefactor, and love for her childhood sweetheart, Raoul.

Gaston Leroux was born on 6 May 1868 in Paris and after school in Normandy, he returned to Paris to study law. His extreme gambling is well-documented after he squandered the millions he had inherited, narrowly escaping bankruptcy. He worked as a court reporter and theatre critic before landing a job as an international correspondent for Le Matin. During this time Leroux travelled to Russia to experience and report on the Russian Revolution. In 1907 he gave up journalism to become a writer, and quickly found success with Le Mystère de la Chambre Jaune (1908). He became well-known for his popular and acclaimed crime and thriller novels, but Leroux also wrote poetry and short fiction. His most famous work, Le Fantôme de l'Opéra (The Phantom of the Opera), was inspired by a tour of the cellars at the Paris Opera, and published in 1911. The story has been adapted for film and, most notably, for Andrew Lloyd Webber's long-running musical. Gaston Leroux died on 15 April 1927. 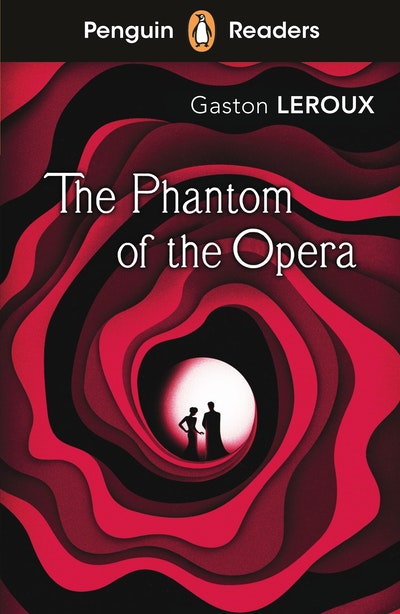 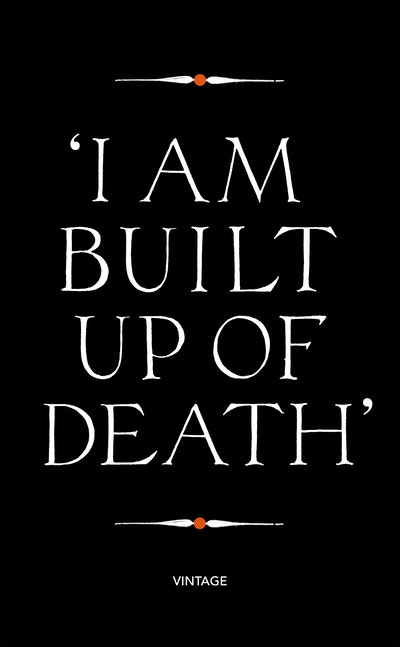 Praise for The Phantom of the Opera

A Gothic novel of romance, honour and tragedy with a creepy, obsessive underbelly