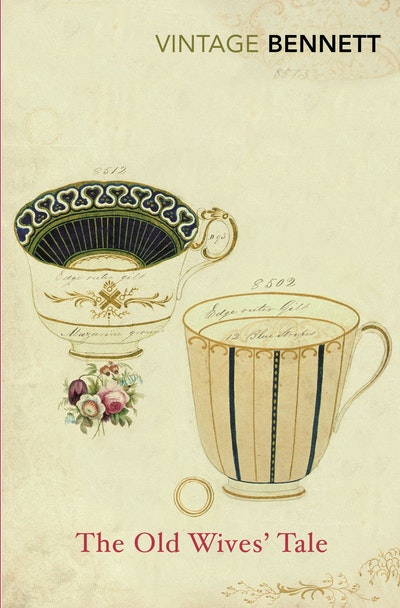 A long-neglected twentieth century masterpiece about the lives of two sisters, spanning seventy years of the nineteenth century from Northern England to Paris

'There are few more moving accounts of the effects of time, the passage of history and the slow encroachment of age than this remarkable, epic novel' Guardian
Discover this powerful novel about the ordinary lives of the Baines sisters. The perfect next step for fans of Little Women.

In The Old Wives' Tale, Arnold Bennett tells the story of two such old wives, sisters Constance and Sophia, from youth, through marriage, heartbreak, triumphs and disasters, to old age. In doing so, he reveals with careful compassion the intense inner lives that throb beneath every seemingly insignificant exterior.

WITH AN INTRODUCTION BY SATHNAM SANGHERA 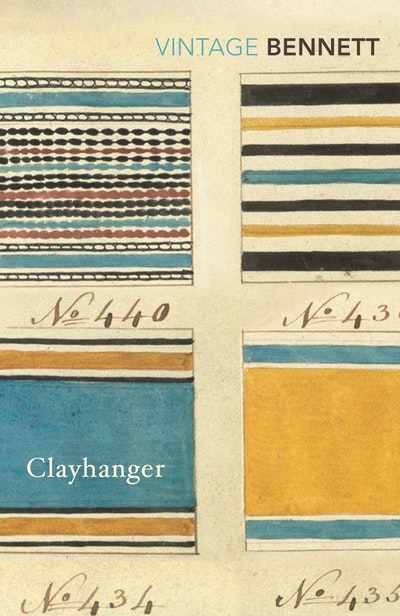 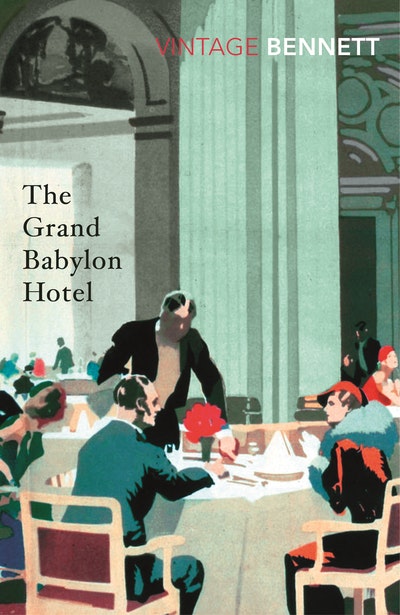 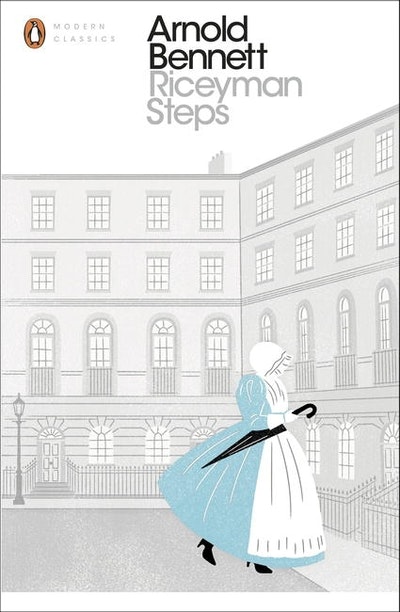 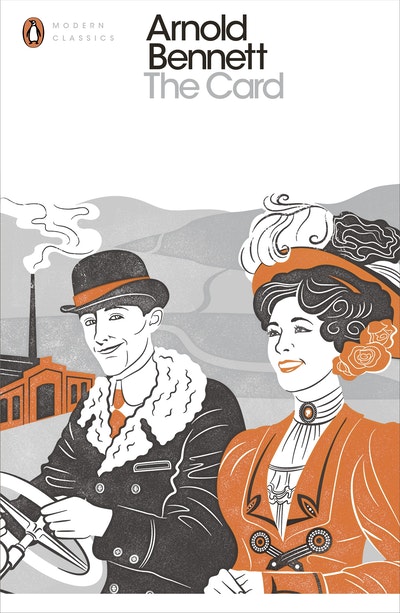 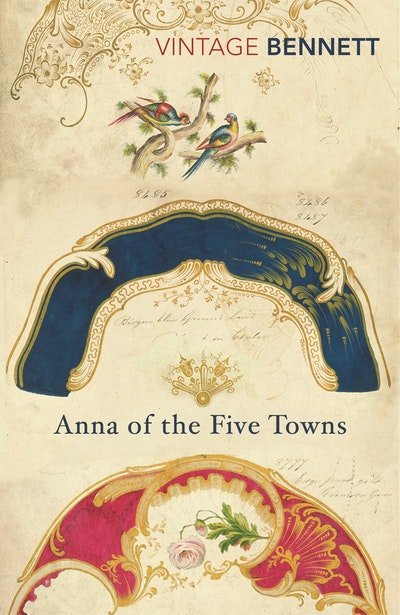 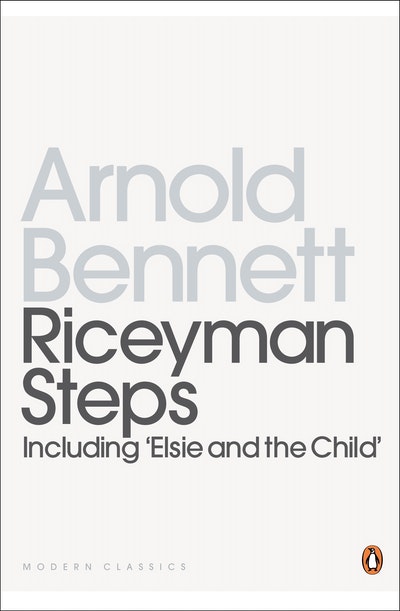 Praise for The Old Wives' Tale

Bennett's masterpiece... There are few more moving accounts of the effects of time, the passage of history and the slow encroachment of age than this remarkable, epic novel

It's not just a wonderful story; it's also an expressionist masterpiece, almost surreal at times. It's also an amazing feat of empathy... It's also very intimate, and highly emotional. In fact, it's the perfect novel

Arnold Bennett did write one indisputable masterpiece, The Old Wives' Tale, and that is where I recommend you start... Each time I'm in the midst of reading it, I think it the best novel ever written

For Bennett...compassion is not soggy. It involves understanding. The core of his writing is psychological truth, clinically observed, crisply reported

The Old Wives Tale is the shining example of realism - the novel which...neither idealises nor caricatures

This novel...established Arnold Bennett's reputation as one of the great English novelists of the early 20th century