Robert Graves was born in 1895 in Wimbledon, the son of Irish writer Perceval Graves and Amalia Von Ranke. He went from school to the First World War, where he became a captain in the Royal Welsh Fusiliers. After this, apart from a year as Professor of English Literature at Cairo University in 1926, he earned his living by writing, mostly historical novels, including: I, Claudius; Claudius the God; Count Belisarius; Wife of Mr Milton; Sergeant Lamb of the Ninth; Proceed, Sergeant Lamb; The Golden Fleece; They Hanged My Saintly Billy; and The Isles of Unwisdom. He wrote his autobiography, Goodbye to All That, in 1929, and it was soon established as a modern classic. The Times Literary Supplement acclaimed it as 'one of the most candid self portraits of a poet, warts and all, ever painted', as well as being of exceptional value as a war document. Two of his most discussed non-fiction works are The White Goddess, which presents a new view of the poetic impulse, and The Nazarine Gospel Restored (with Joshua Podro), a re-examination of primitive Christianity. He also translated Apuleius, Lucan and Suetonius for the Penguin Classics, and compiled the first modern dictionary of Greek Mythology, The Greek Myths. His translation of The Rubáiyát of Omar Khayyám (with Omar Ali-Shah) is also published in Penguin. He was elected Professor of Poetry at Oxford in 1961 and made an Honorary Fellow of St John's College, Oxford, in 1971.

Robert Graves died on 7 December 1985 in Majorca, his home since 1929. On his death The Times wrote of him, 'He will be remembered for his achievements as a prose stylist, historical novelist and memorist, but above all as the great paradigm of the dedicated poet, 'the greatest love poet in English since Donne'.' 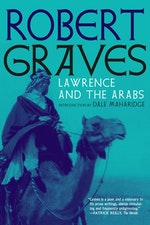 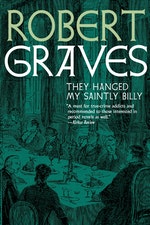 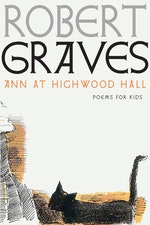 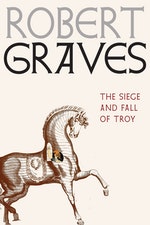 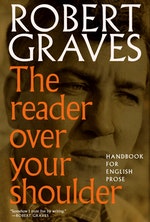 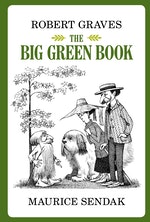 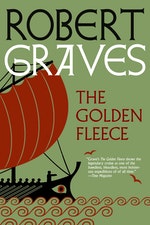 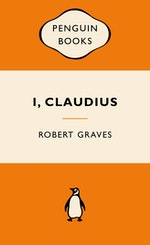 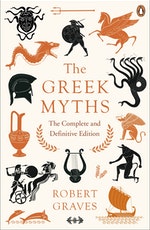 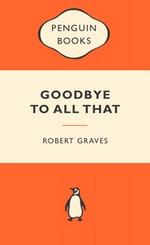 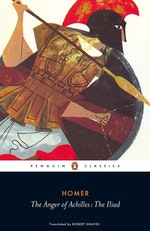 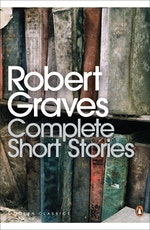 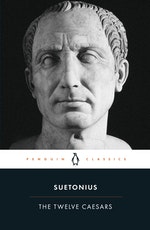 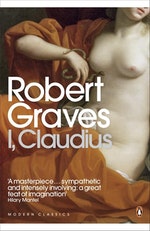 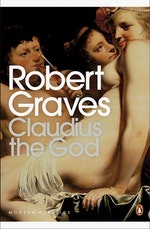 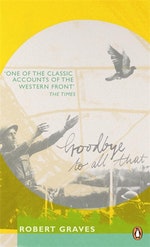 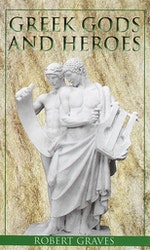 Be the first to find out about Robert Graves.