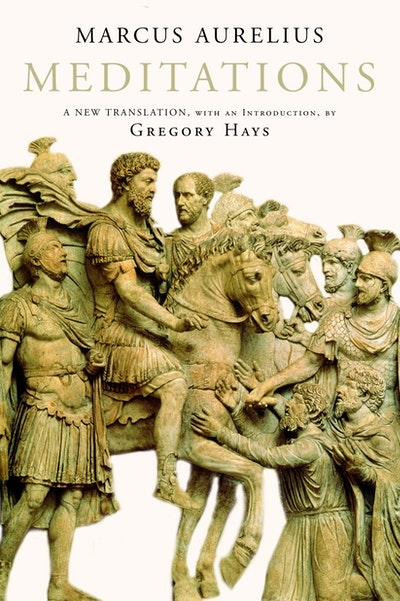 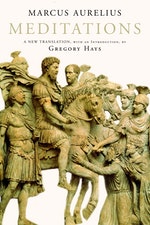 On the death of Antoninus in 161, Marcus made Lucius Verus, another adopted son of his uncle, his colleague in government. There were thus two emperors ruling jointly for the first time in Roman history. The Empire then entered a period troubled by natural disasters, famine, plague and floods, and by invasions of barbarians. In 168, one year before the death of Verus left him in sole command, Marcus went to join his legions on the Danube. Apart from a brief visit to Asia to crush the revolt of Avidius Cassius, whose followers he treated with clemency, Marcus stayed in the Danube region and consoled his somewhat melancholy life there by writing a series of reflections which he called simply To Himself. These are now known as his Meditations, and they reveal a mind of great humanity and natural humility, formed in the Stoic tradition, which has long been admired in the Christian world. He died, of an infectious disease, perhaps, in camp on 17 March AD 180. 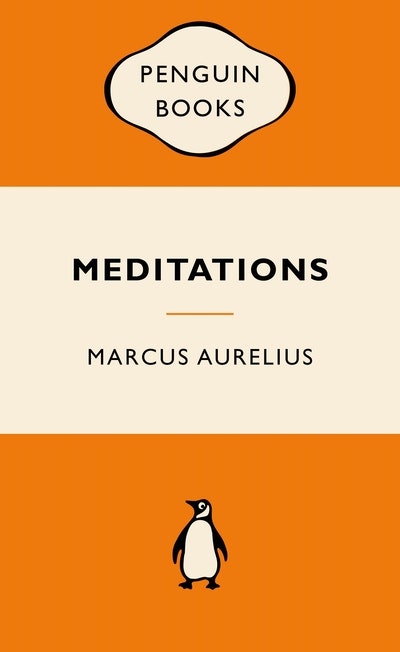 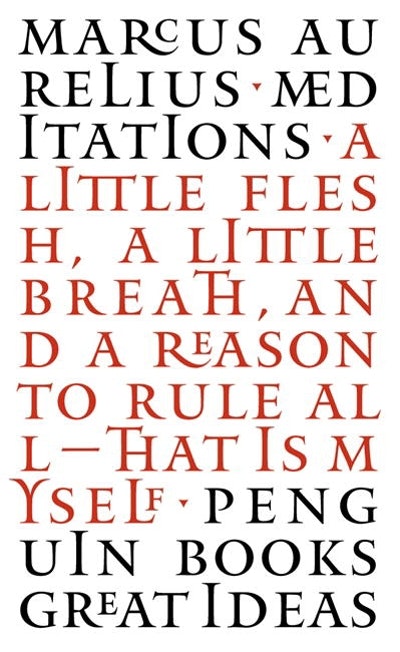 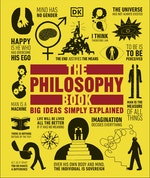 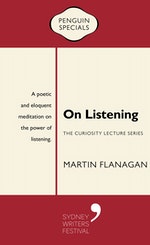 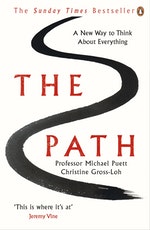 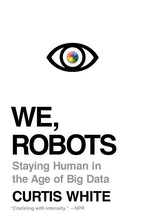 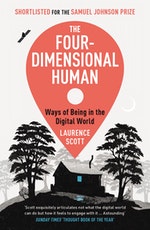 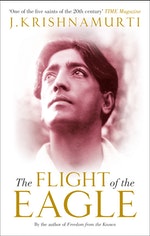 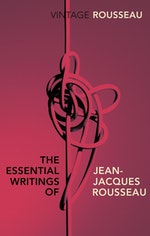