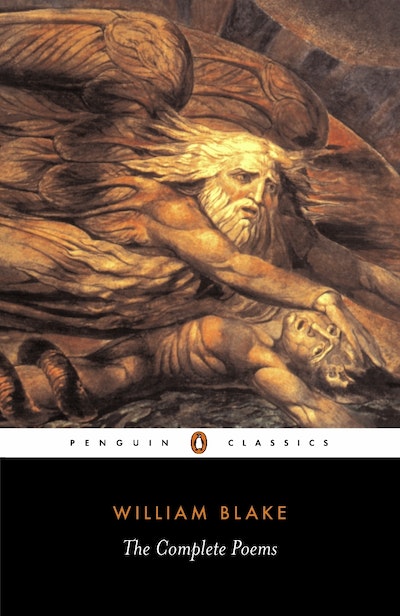 The complete collection of Blake's symbolic and revolutionary poems, from the deceptive simplicity of Songs of Innocence, to the grandeur of Jerusalem

One of the great English Romantic poets, William Blake (1757-1827) was an artist, poet, mystic and visionary. His work ranges from the deceptively simple and lyrical Songs of Innocence and their counterpoint Experience - which juxtapose poems such as 'The Lamb' and 'The Tyger', and 'The Blossom' and 'The Sick Rose' - to highly elaborate, apocalyptic works, such as The Four Zoas, Milton and Jerusalem. Throughout his life Blake drew on a rich heritage of philosophy, religion and myth, to create a poetic worlds illuminated by his spiritual and revolutionary beliefs that have fascinated, intrigued and enchanted readers for generations.

William Blake was born on 28 November 1757 in London. Instead of being sent to school he was given drawing classes from a young age.When he was fourteen he was apprenticed to the engraver James Basire and he later went on to work as an engraver, illustrator, printer and drawing teacher. In 1779 he became a student at the Royal Academy. In 1782 he married Catherine Boucher who was to become a great support to him throughout his life.His first collection of poems, Poetical Sketches was published in 1793. In 1789 he published Songs of Innocence which was followed by Songs of Experience in 1793. In the early 1800s he wrote his epic prophetic poems Milton and Jerusalem. He developed his own practice of illustrating his poetical works with his own etchings, producing beautifully illuminated editions. Blake's political beliefs were controversial for the times; he supported the French Revolution, condemned slavery and the subjugation of women. His religious beliefs were also idiosyncratic and he reported seeing visions of angels at various points in his life. Blake died, poor and in obscurity on 12 August 1827. 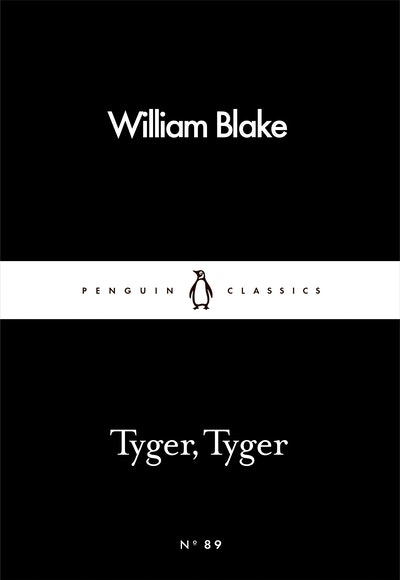 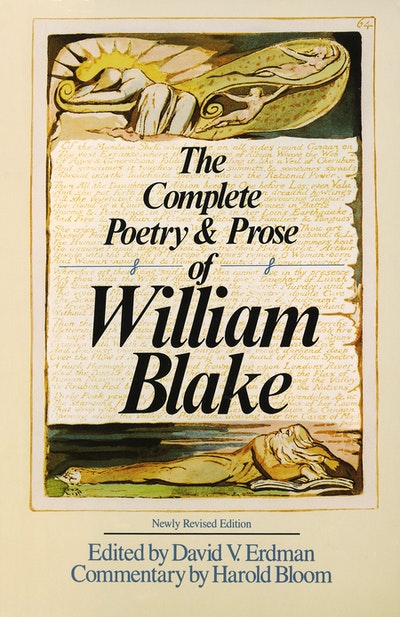 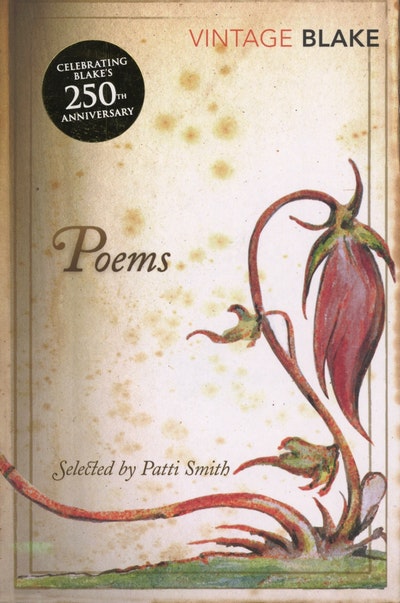 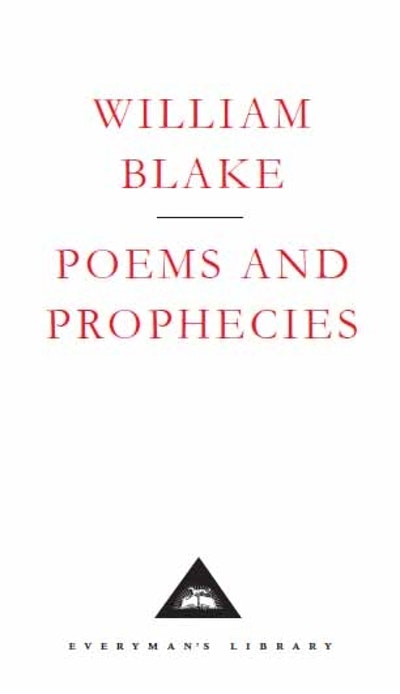 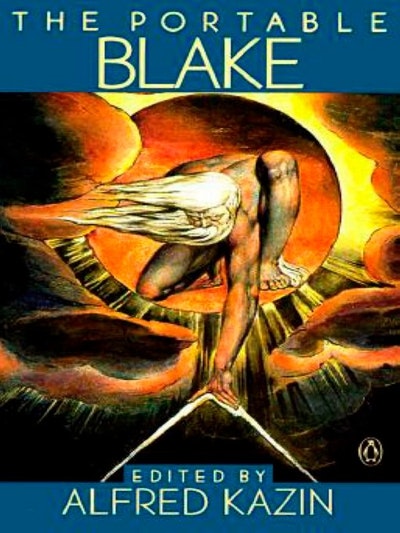 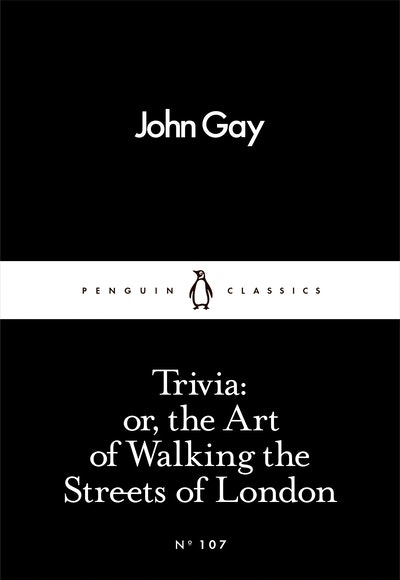