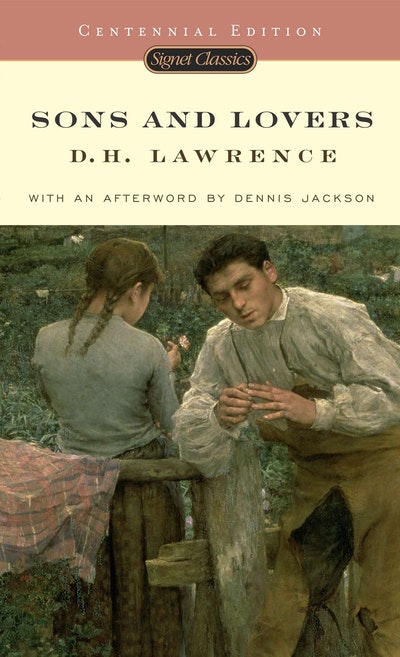 D. H. Lawrence's great autobiographical novel paints a provocative portrait of an artist torn between affection for his mother and desire for two beautiful women.

D. H. Lawrence's great autobiographical novel paints a provocative portrait of an artist torn between affection for his mother and desire for two beautiful women. Set in the Nottinghamshire coalfields of Lawrence's own boyhood, the story follows young Paul Morel's growth into manhood in a British working-class family.

Gertrude Morel, Paul's puritanical mother, concentrates all her love and attention on Paul, nurturing his talents as a painter. When she muses that he might marry someday and desert her, the attentive son swears he will never leave her. Then Paul falls in love—with not one woman but two—and must eventually choose between them . . .

With an Introduction by Benjamin DeMott and an Afterword by Dennis Jackson 'The greatest imaginative novelist of our generation.' E.M Forster

'He was a language, a setting, world entirely of his own . . . He was, like all true poetry, against tepid living and tepid loves . . . [giving] full expression to the gestures of passion.' Anaïs Nin 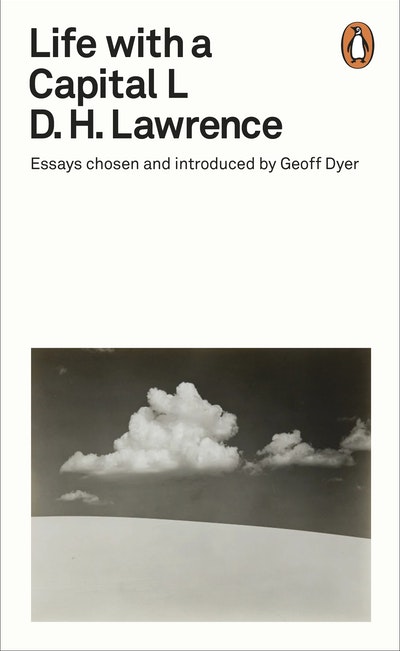 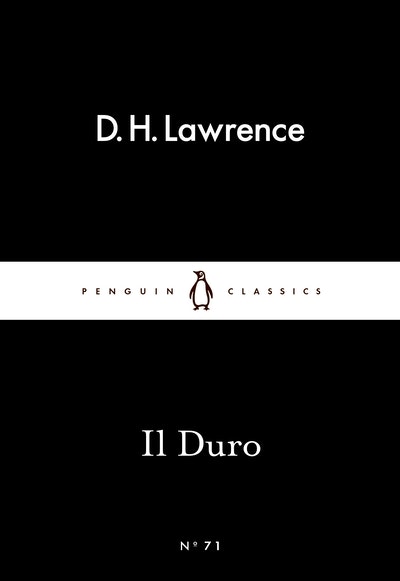 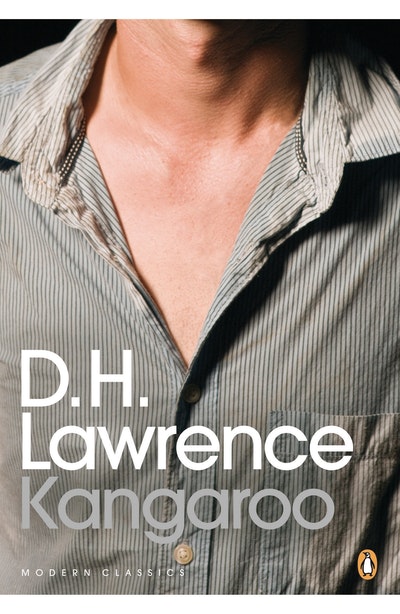 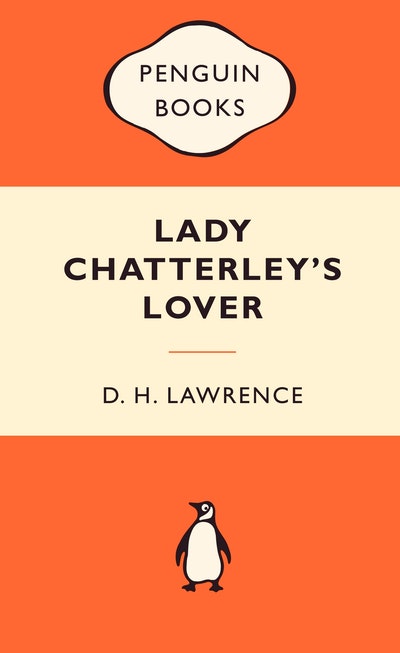 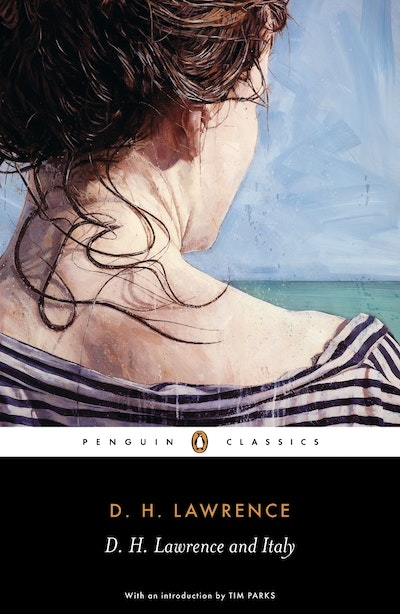 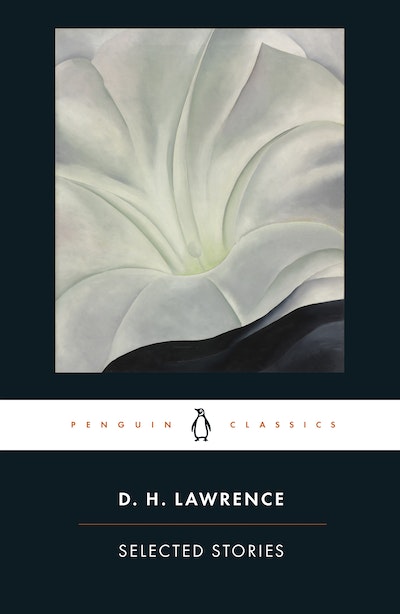 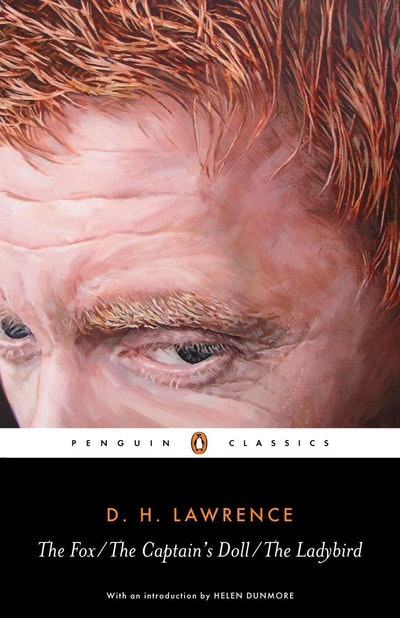