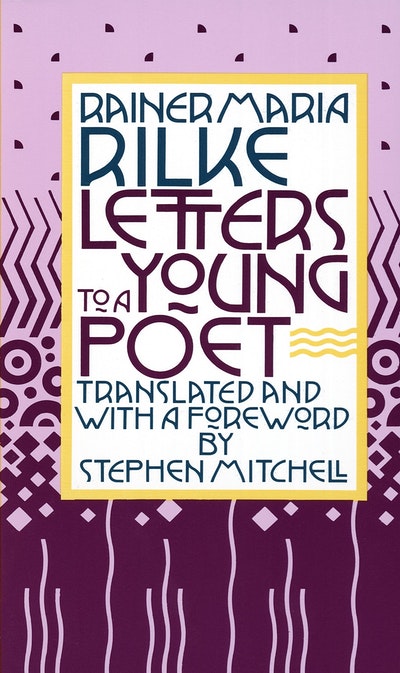 Letters to a Young Poet

46 new books in the bestselling Little Black Classics series, to celebrate the first ever Penguin Classic in 1946

The ten letters collected here are arguably the most famous and beloved letters of our century. Written when Rainer Maria Rilke was himself still a young man with most of his greatest work before him, they are addressed to a student who had sent Rilke some of his work, asking for advice about becoming a writer. The two never met, but over a period of several years Rilke wrote him these ten letters, which have been enjoyed by hundreds of thousands of readers for what Stephen Mitchell calls the "vibrant and deeply felt experience of life" that informs them.

RAINER MARIA RILKE (1875-1926) is widely regarded as one of the greatest poets of the twentieth century. His works include Duino Elegies, The Sonnets to Orpheus, and Letters to a Young Poet. 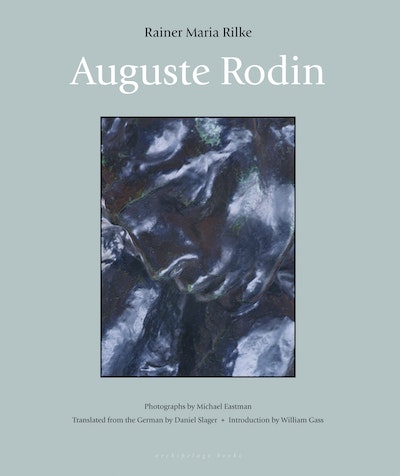 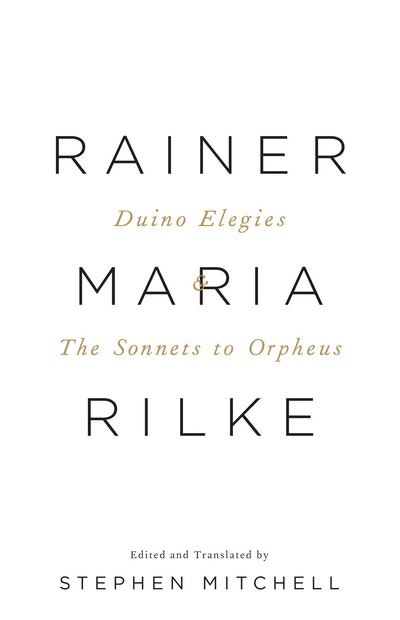 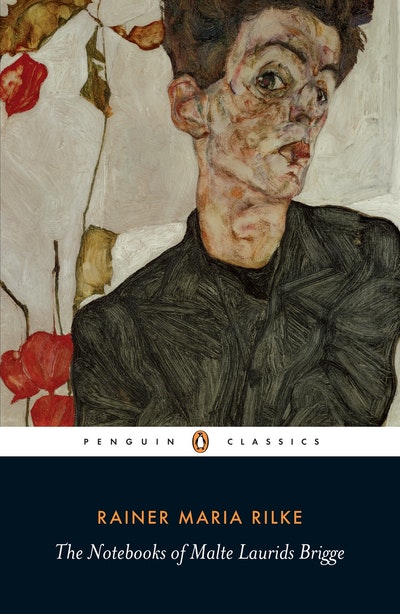 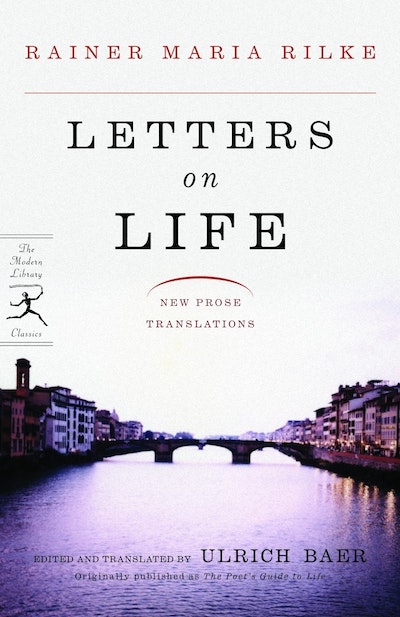 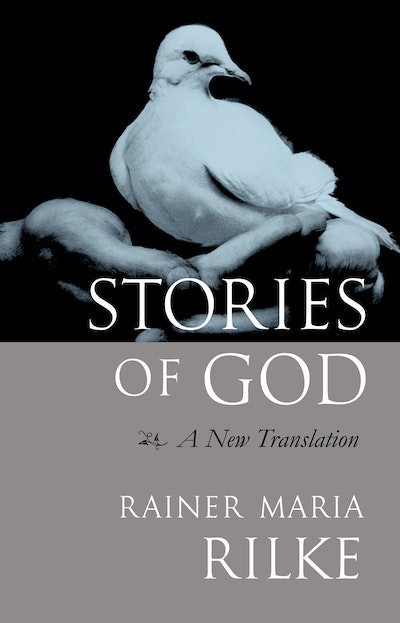 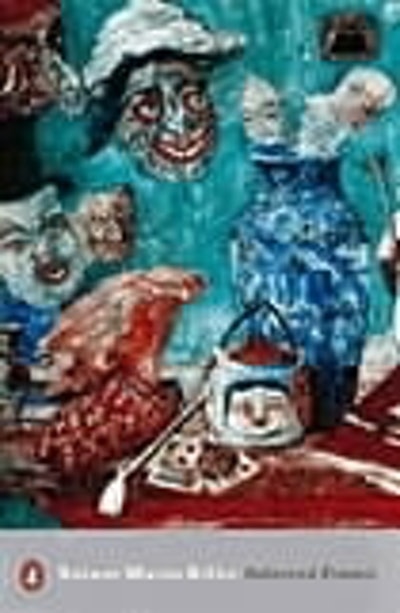