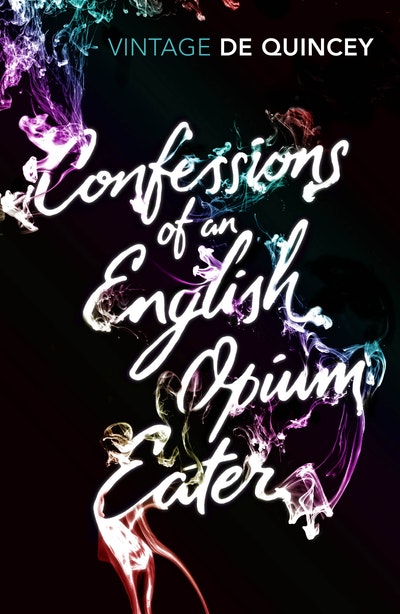 Confessions of an English Opium-Eater

WITH AN INTRODUCTION BY HOWARD MARKS

Once upon a time, opium (the main ingredient of heroine) was easily available over the chemist's counter. The secret of happiness, about which philosophers have disputed for so many ages, could be bought for a penny, and carried in the waistcoat pocket: portable ecstasies could be corked up in a pint bottle.Paradise? So thought Thomas de Quincey, but he soon discovered that 'nobody will laugh long who deals much with opium'. 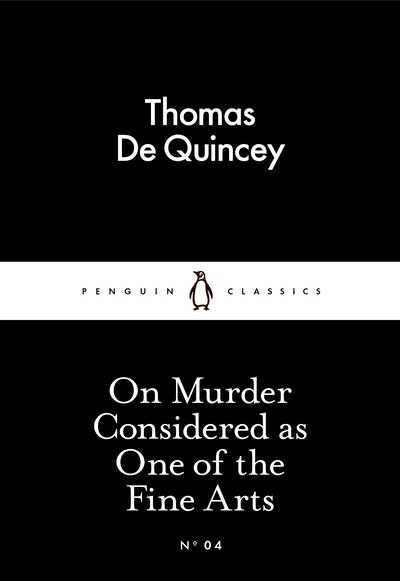 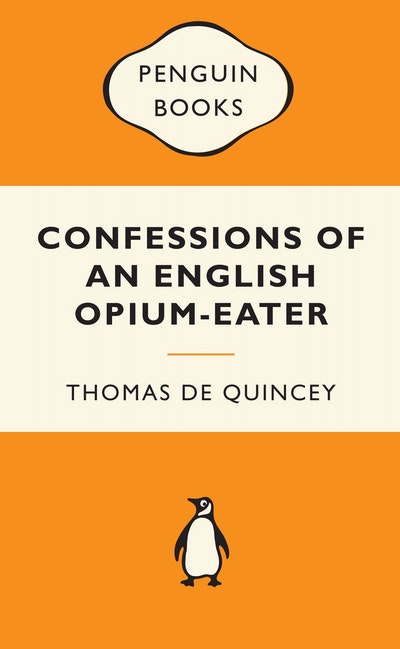 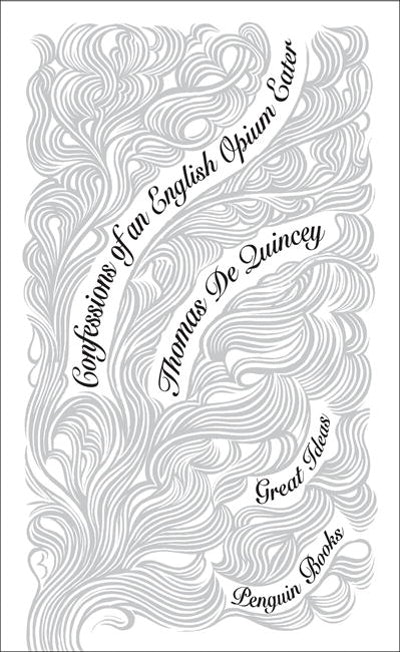 Praise for Confessions of an English Opium-Eater

Thomas de Quincey was the original cosmonaut of inner space, his Confessions of an English Opium Eater predating the wave of drug buddy literature from William Burroughs to Irvine Welsh by half a century or more

A stimulating cocktail: exotic dream-sequences conjured up in baroque prosepoetry, camp Gothic effects worthy of Hammer Horror, classical quotations, London street-slang and sprawling footnotes on German philosophy. De Quincey served up this heady concoction of high-culture and low-life in all of his finest writings... At his best, however, he is one of the finest English prose stylists for sheer variety and opiumtinted vividness

The first - and still is the finest - literary dope fiend

The original sensationalist, and the best druggy writer, is still Thomas De Quincey, whose Confessions of an English Opium Eater (1822) first mixed the now-familiar cocktail of despair, self-loathing and romance... De Quincey stands accused, by his own generation and many since, of glamorising addiction and corrupting the impressionable, a charge borne out by his influence on such writers as Poe and Baudelaire, the Symbolists, Decadents and Beats, and so on down to Will Self

Among the best essayists of the romantic era… De Quincey may be viewed as a proto-Burroughs, as well as a British cousin to Edgar Allan Poe and Charles Baudelaire, he might with a stretch even be seen as an ancestor of the J.G. Ballard...turn immediately to this excellent, detailed and often harrowing biography