Following the end of Queen Elizabeth's reign in the early seventeenth century, the new court of King James was beset by political instability and moral corruption. This atmosphere provided fertile ground for the dramatists of the age, whose plays explore the ways in which social decadence and the abuse of power breed resentment and lead inexorably to violence and bloody retribution. In Tourneur's The Revenger's Tragedy, the debauched son of an Italian Duke attempts to rape the virtuous Gloriana - a veiled reference to Elizabeth I. Webster's The White Devil depicts a sinister world of intrigue and murderous infidelity, while The Changeling, perhaps Middleton's supreme achievement, powerfully portrays a woman bringing about her own unwitting destruction. All three are masterpieces of brooding intensity, dominated by images of decay, disillusionment and death. 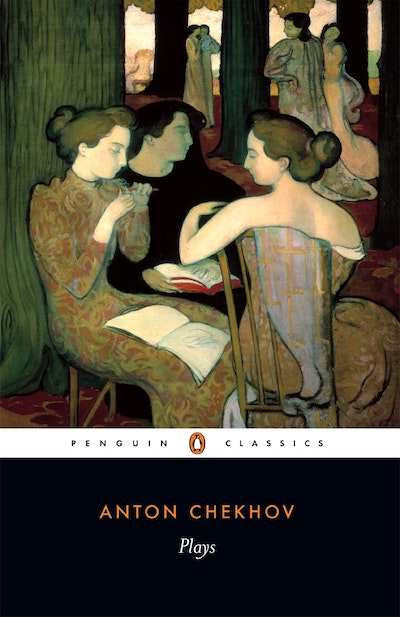 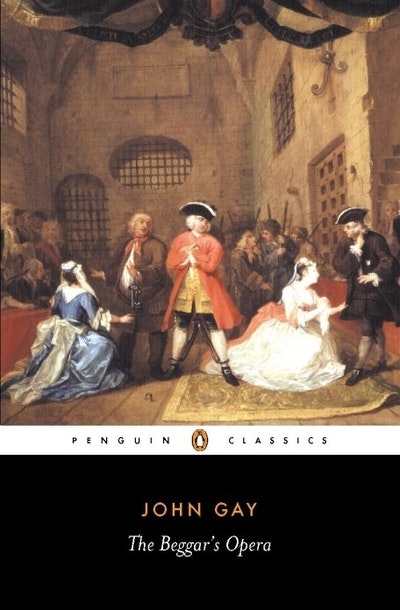