‘Its force of impact, its narrative muscle and its psychological clarity make it still, nearly 150 years on, one of the most shocking books in the canon’ JULIAN BARNES

Mysterious disappearances, domestic cases, noiseless, bloodless snuffings-out… the law can look as deep as it likes, but when the crime itself goes unsuspected… oh yes, there's many a murderer basking in the sun...

When Thérèse Raquin is forced to marry the sickly Camille, she sees a bare life stretching out before her, leading every evening to the same cold bed and every morning to the same empty day. Escape comes in the form of her husband’s friend, Laurent, and Thérèse throws herself headlong into an affair. There seems only one obstacle to their happiness; Camille. They plot to be rid of him. But in destroying Camille they kill the very desire that connects them…

First published in 1867, Thérèse Raquin has lost none of its power to enthral. Adam Thorpe’s unflinching translation brings Zola’s dark and shocking masterwork to life. 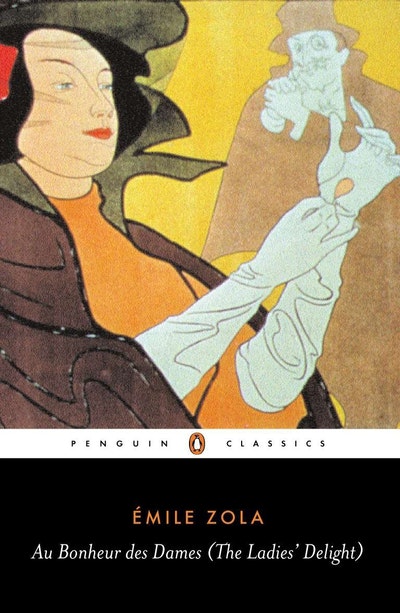 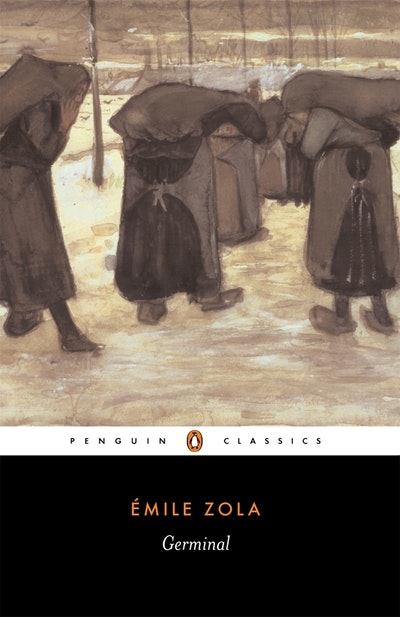 Anyone who thinks the British contingent brought lurid literature effing and blinding its way to life in the 1990s should be force-fed Emile Zola's 1867 novel Thérèse Raquin, which, in Adam Thorpe's stark new translation, is revealed in all its queasy glory as a shockingly effective literary mash-up of pulp fiction, melodrama and grimly unflinching social realism

The translator of this new edition in English, Adam Thorpe...brings an unusual freshness and zip to the task... This handsome Vintage Classics edition contains some useful editorial matter, but not Zola’s own preface to the second edition. In that sense, then, it comes close to returning us to the baldness (and boldness) of the original Naturalist document

[Adam Thorpe] brings an unusual freshness and zip to the task, which goes some way towards returning us to that sense of unnerving immediacy which the young Zola's novel would have given its readers in 1867

This story seeps into your insides

By merging elements of the gothic and tragic with a study of petit-bourgeois banality, Zola created a work of enduring fascination

It was attacked by critics of the day as stinking filth and a foul sewer. Little wonder, then, that it became an instant bestseller and I'll admit I was completely riveted by its melodramatics from start to finish

A very dark book but a magnificent read