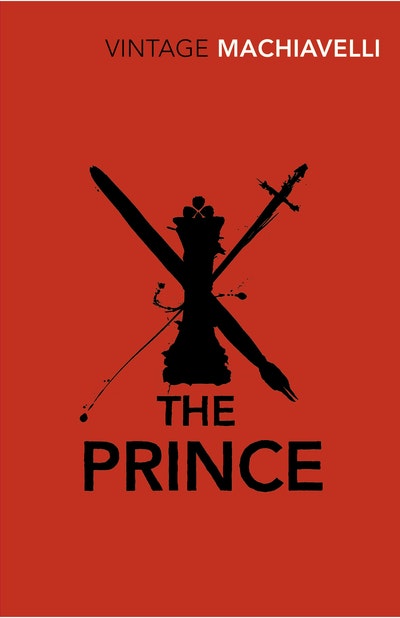 FROM THE AWARD-WINNING TRANSLATOR PETER CONSTANTINE

‘It is far safer to be feared than loved…’ Machiavelli made his name notorious for centuries with The Prince, his clever and cynical work about power relationships.The key themes of this influential, and ever timely, writer are that adaptability is the key to success and that effective leadership is sometimes only possible at the expense of moral standards. 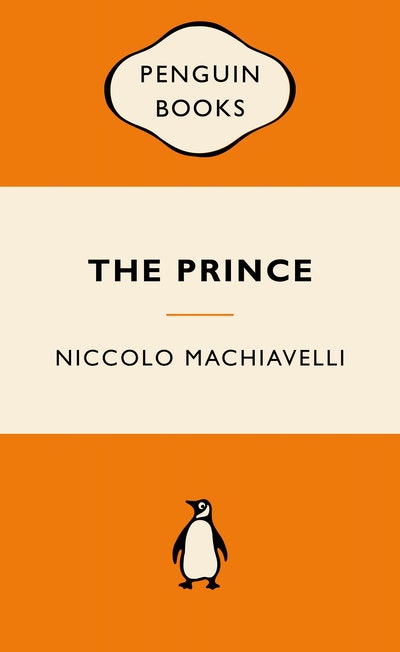 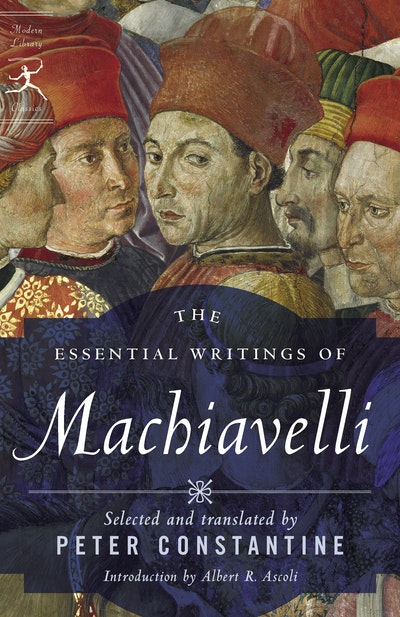 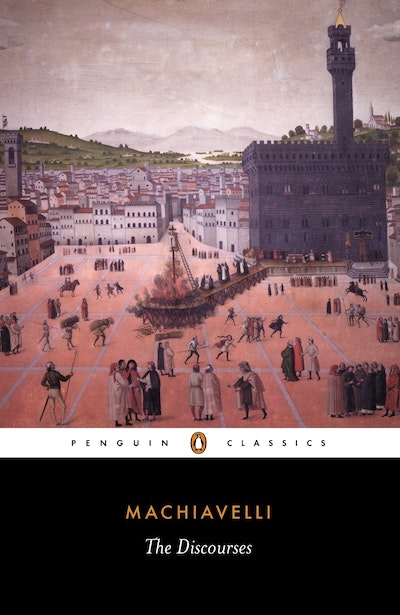 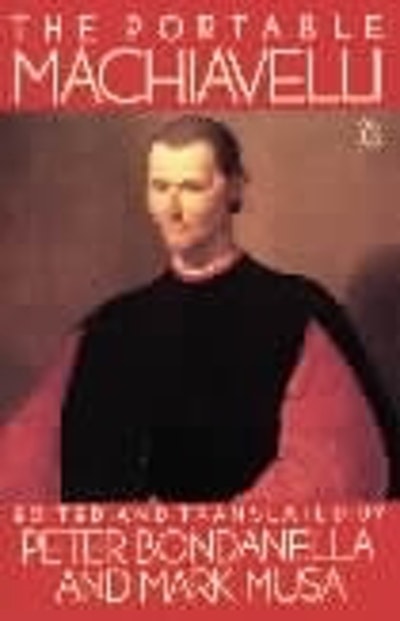 Praise for The Prince

Everyone should have a copy of Machiavelli's The Prince, whose original purpose may have been to counsel Renaissance rulers in the art of statecraft but is still applicable to and, indeed, acted on by modern politicians and power-brokers

How amazing, that anyone's ideas should be controversial after five centuries. Machiavelli expressed a certain attitude to power - it's a good thing, and the problem is how to get and keep it - so well that he has never become out dated

One of most influential books ever

Machiavelli was not an evil genius, or a fiend, or a miserable coward of a writer; he is nothing but fact. And not just Italian fact, but European fact, sixteenth-century fact.

If one were to assign a single edition of Machiavelli's works, this most certainly would be it