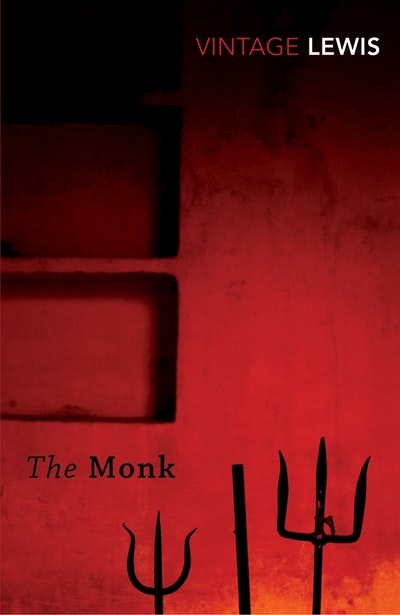 Noble and devout, Ambrosio is the abbot of a Spanish monastery and spends his days in prayer and preaching. However his monastery is harboring a malevolent force in the form of a young monk called Rosario. Rosario attaches himself to the abbot and then one fateful night reveals that he is in fact a beautiful woman in disguise. From this moment on Ambrosio finds himself seduced into a lurid maelstrom of sin and vice that it is impossible for him to resist.

INCLUDES THE BRAVO OF VENICE 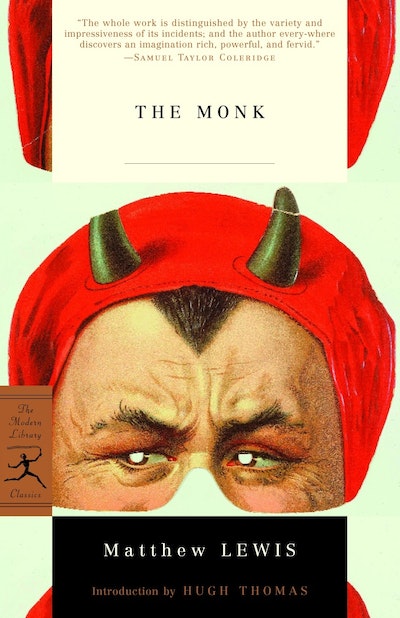 Praise for The Monk

What distinguishes The Monk from a whole raft of lesser imitations is the quality of the storytelling... judicious use of humour...great visual immediacy. Though predating the invention of cinema by a century, The Monk contains many scenes which are structured like a film script... a remarkable understanding of human psychology. The relationship between sex, violence, power and celebrity is explored in a way that strikes definite chords. Ambrosio is an intellectual with the charisma of a rock idol who has risen to the top by the suppression of his passions and, when they are released, they seethe with an intensity which burns off the page

One of the most shocking Gothic novels