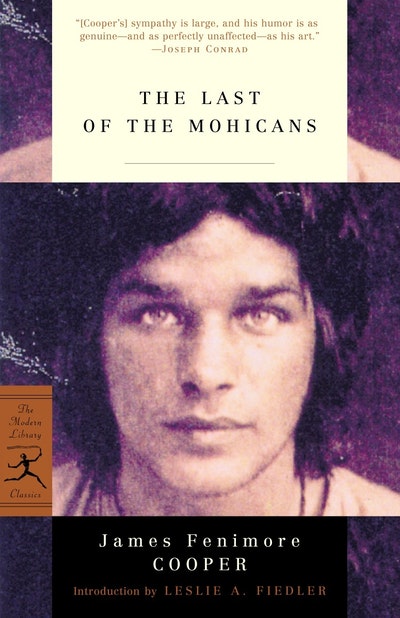 The Last of the Mohicans

James Fenimore Cooper’s classic American story of life on the frontier during the French and Indian War.The Last of the Mohicans, one of the world’s great adventure stories, dramatizes how the birth of American culture was intertwined with that of Native Americans. In 1757, as the English and the French war over American territory, the frontier scout Hawkeye—Natty Bumppo—risks his life to escort two sisters through hostile Huron country. Hawkeye enlists the aid of his Mohican friends Chingachgook and Uncas, and together they battle deception, brutality, and death in a thrilling story of loyalty, moral courage, and love. With an Introduction by Richard Hutson and a New Afterword by Hugh C. MacDougall 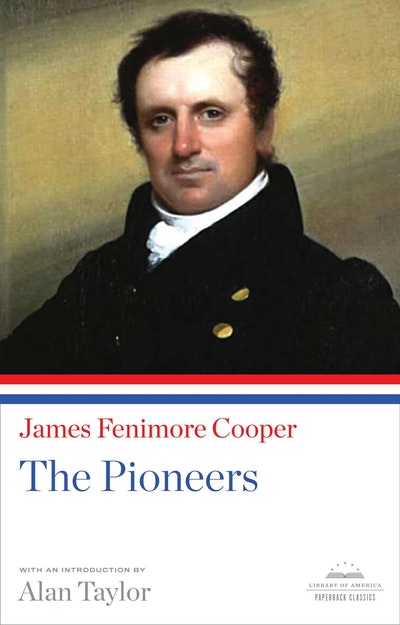 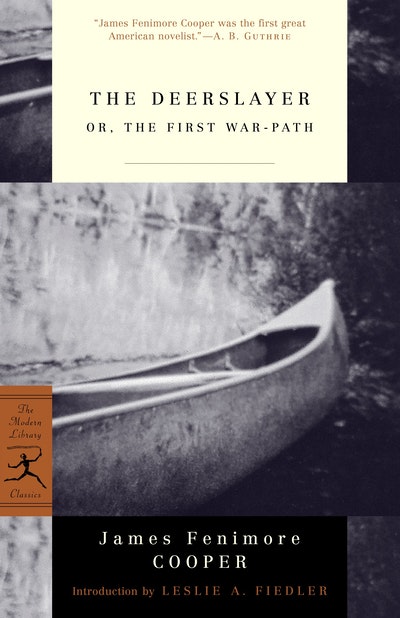 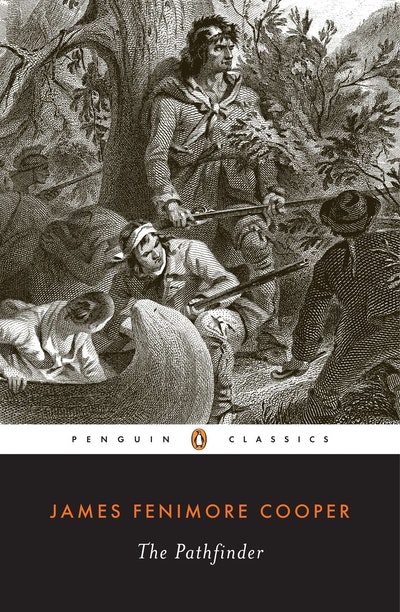 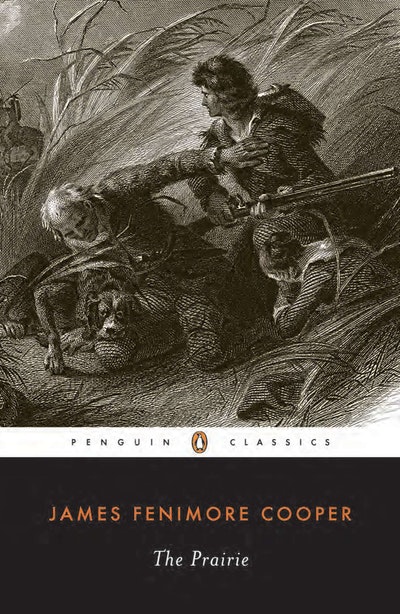 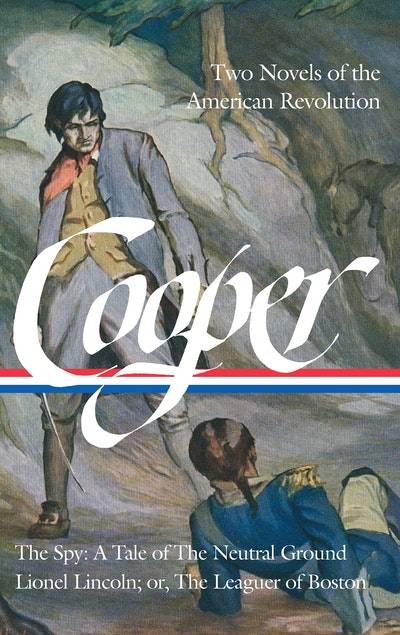