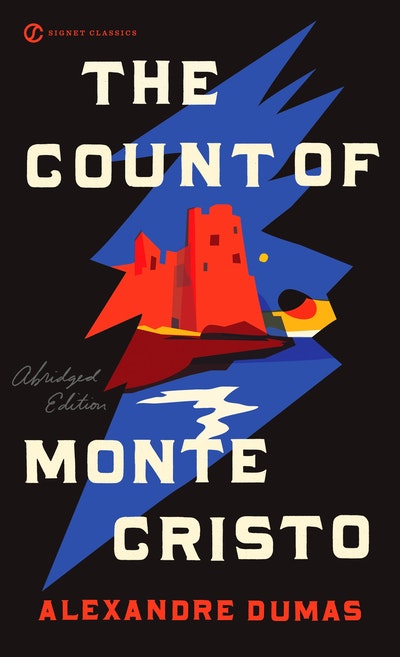 The Count of Monte Cristo

In his rousing adventure story, Alexandre Dumas employs all the elements of compelling drama—suspense, intrigue, love, vengeance, and the triumph of good over evil—that contribute to this classic novel’s irresistible and timeless appeal.

In the post-Napoleonic era, a young sailor from Marseilles is poised to become captain of his own ship and marry his beloved. But jealous enemies provoke his arrest, condemning Edmond Dantès to lifelong imprisonment in the infamous Château d’If. There, his sole companion reveals his secret plan to escape, as well as the location of a trove of riches hidden on a remote island. Determined to avenge himself against the men that conspired to destroy him, the newly free Edmond uses the treasure to forge a mysterious and powerful new identity: the Count of Monte Cristo. 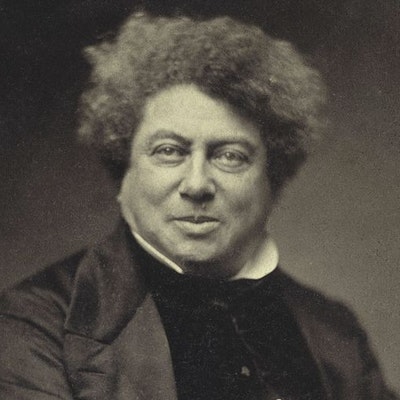 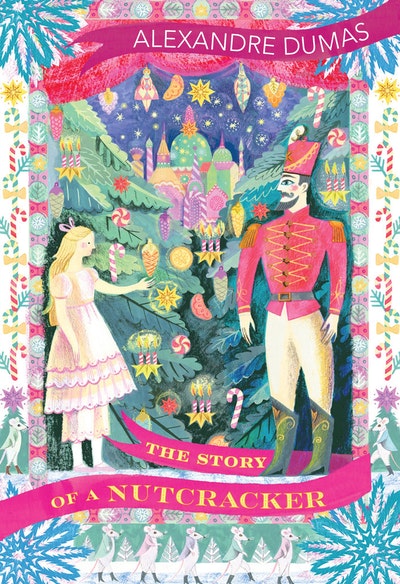 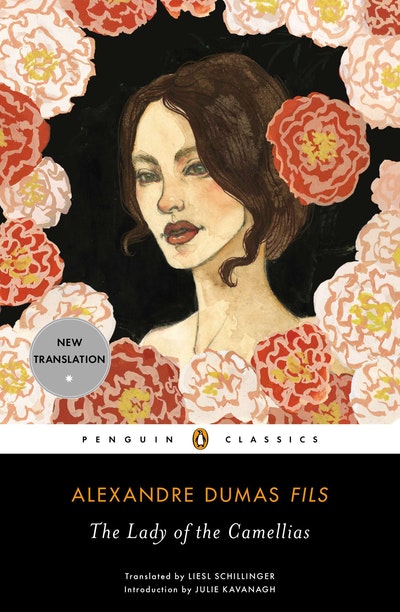 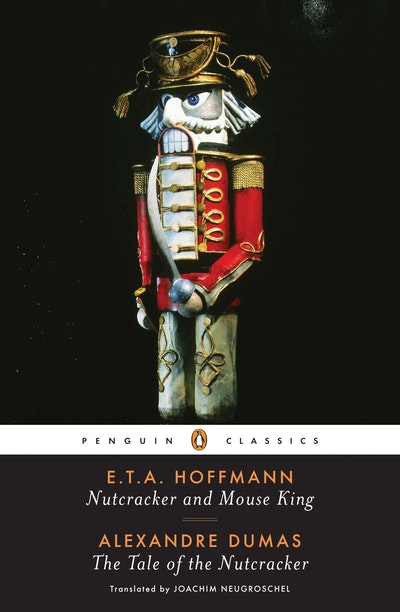 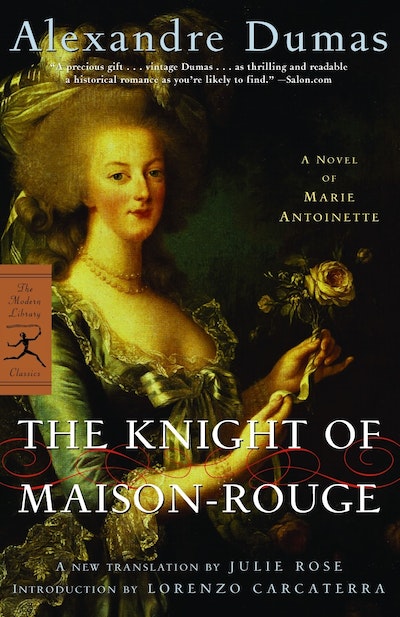 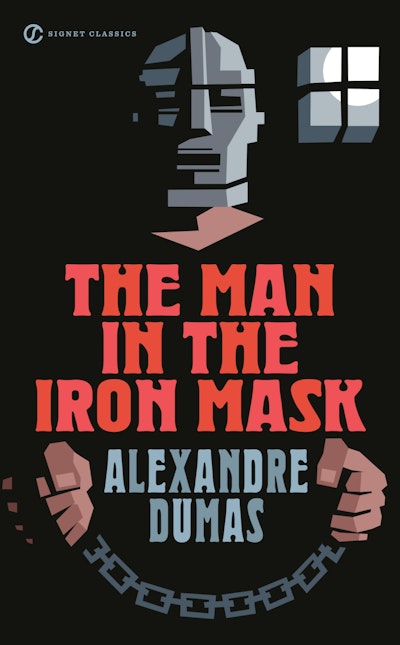