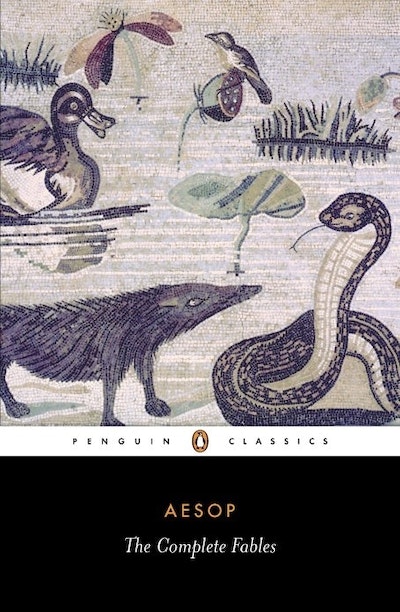 Aesop was probably a prisoner of war, sold into slavery in the early sixth century BC, who represented his masters in court and negotiations, and relied on animal stories to put across his key points. All these fables, full of humour, insight and savage wit, as well as many fascinating glimpses of ordinary life, have now been brought together for the first time in this definitive and fully annotated modern edition.