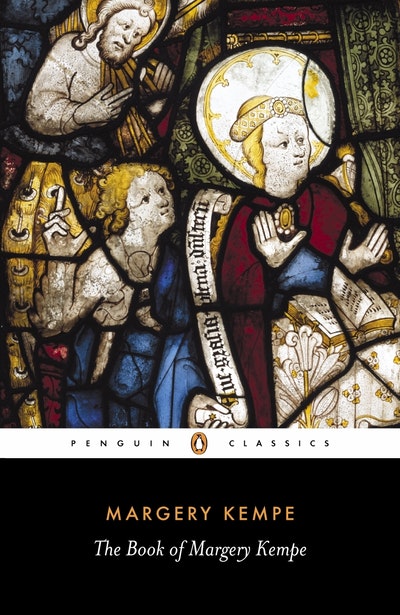 The Book Of Margery Kempe

The story of the eventful and controversial life of Margery Kempe - wife, mother, businesswoman, pilgrim and visionary - is the earliest surviving autobiography in English. Here Kempe (c.1373-c.1440) recounts in vivid, unembarrassed detail the madness that followed the birth of the first of her fourteen children, the failure of her brewery business, her dramatic call to the spiritual life, her visions and uncontrollable tears, the struggle to convert her husband to a vow of chastity and her pilgrimages to Europe and the Holy Land. Margery Kempe could not read or write, and dictated her remarkable story late in life. It remains an extraordinary record of human faith and a portrait of a medieval woman of unforgettable character and courage. 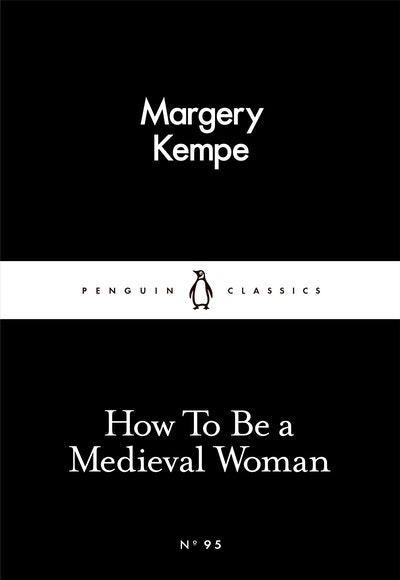 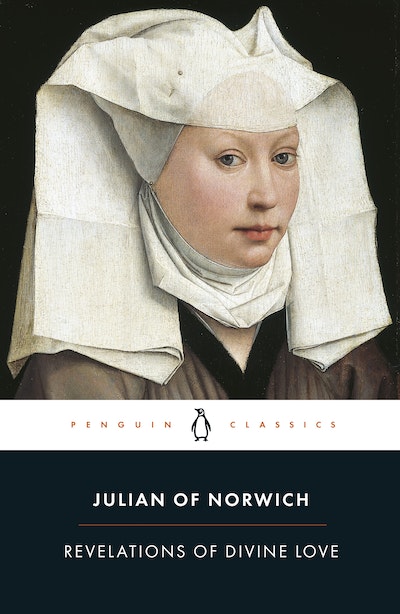