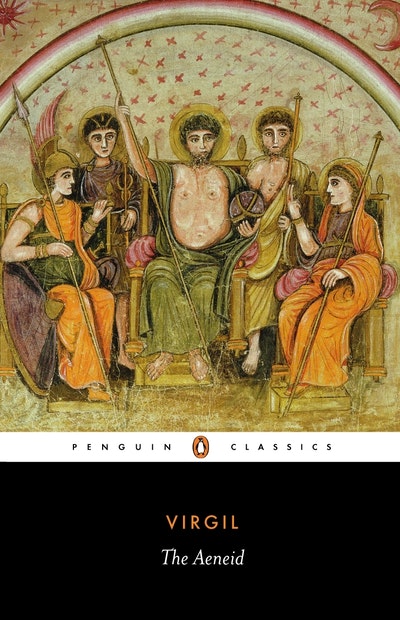 W. F. Jackson Knight's prose translation captures the vitality and music of the original, while his introduction discusses Virgil's life and literary career, and his poetic style and vision.

Aeneas the True - son of Venus and of a mortal father - escapes from Troy after it is sacked by the conquering Greeks. He undergoes many trials and adventures on a long sea journey, from a doomed love affair in Carthage with the tragic Queen Dido to a sojourn in the underworld. All the way, the hero is tormented by the meddling of the vengeful Juno, Queen of the Gods and a bitter enemy of Troy, but his mother and other gods protect Aeneas from despair and remind him of his ultimate destiny - to found the great city of Rome. Reflecting the Roman peoples' great interest in the 'myth' of their origins, Virgil (70-19 BC) made the story of Aeneas glow with a new light in his majestic epic.