Showcasing the creative power of one of the most outstanding English Metaphysical Poets, the Penguin Classics edition of John Donne's Selected Poems includes an introduction and notes by Ilona Bell.
Regarded by many as the greatest of the Metaphysical poets, John Donne was also among the most intriguing figures of the Renaissance. A sensualist who composed erotic and playful love poetry in his youth, he was raised a Catholic but later became one of the most admired Protestant preachers of his time. The Selected Poems reflects this wide diversity, and includes his youthful Songs and Sonnets, epigrams, elegies, letters, satires, and the profoundly moving Divine Poems composed towards the end of his life. From joyful poems such as 'The Flea', which transforms the image of a louse into something marvellous, to the intimate and intense Holy Sonnets, Donne breathed new vigour into poetry by drawing lucid and often startling metaphors from the world in which he lived. His poems remain among the most passionate, profound and spiritual in the English language.
Ilona Bell's introduction considers Donne's life, faith and influence. This edition also includes detailed notes and a further reading list.
John Donne (1572-1631) was born into a family of devout Catholics. He studied at Oxford University, travelled on the continent, and then studied law at Lincoln's Inn. In the early 1600s Donne became a Member of Parliament and Justice of the Peace, obtaining temporary positions and patronage from a number of aristocrats who are the subjects of his poems. He was ordained as an Anglican minister in 1615, and in 1621 was made Dean of St. Paul's Cathedral, a position he held until his death.
If you enjoyed Donne's Selected Poems, you might enjoy John Milton's Paradise Lost, also available in Penguin Classics. 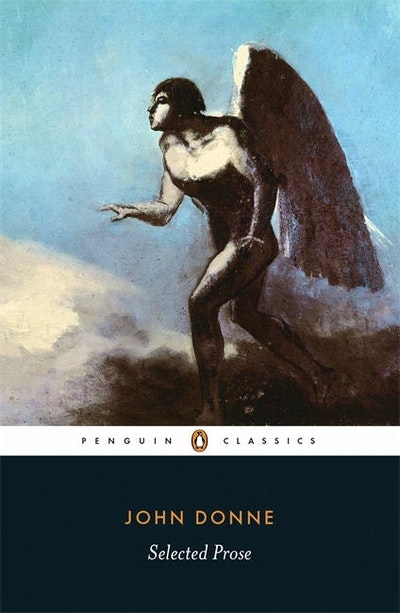 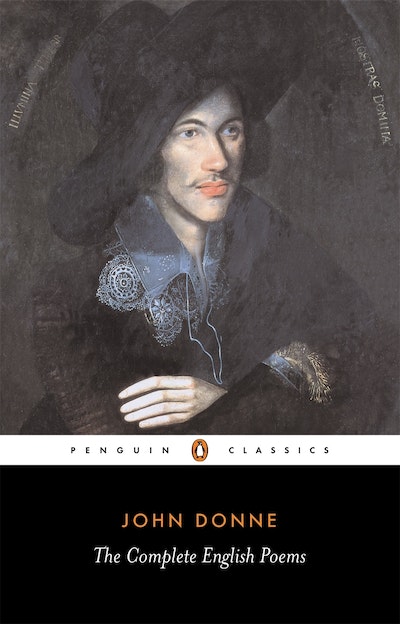 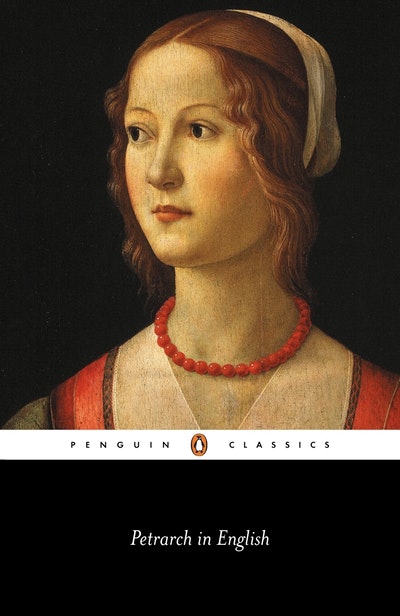