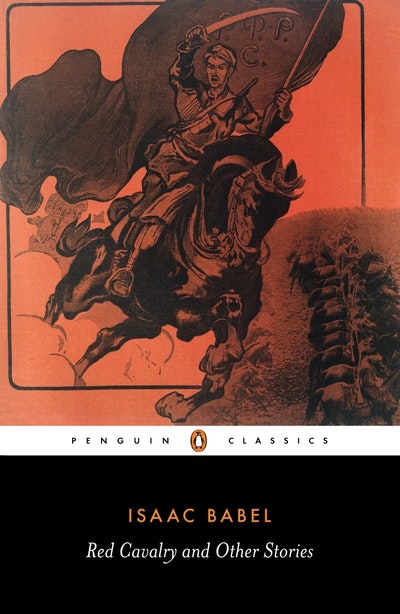 Red Cavalry and Other Stories

One of the great masterpieces of Russian literature

Throughout his life Isaac Babel was torn by opposing forces, by the desire both to remain faithful to his Jewish roots and yet to be free of them. This duality of vision infuses his work with a powerful energy from the earliest tales including 'Old Shloyme' and 'Childhood', which affirm his Russian-Jewish childhood, to the relatively non-Jewish world of his collection of stories entitled 'Red Cavalry'. Babel's masterpiece, 'Red Cavalry' is the most dramatic expression of his dualism and in his simultaneous acceptance and rejection of his heritage heralds the great American-Jewish writers from Henry Roth to Saul Bellow and Philip Roth.