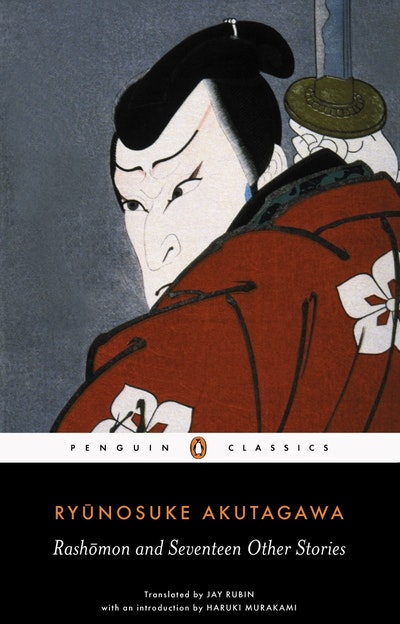 Rashomon and Seventeen Other Stories

Ryünosuke Akutagawa (1892-1927) is one of Japan's foremost stylists - a modernist master whose short stories are marked by highly original imagery, cynicism, beauty and wild humour. 'Rashömon' and 'In a Bamboo Grove' inspired Kurosawa's magnificent film and depict a past in which morality is turned upside down, while tales such as 'The Nose', 'O-Gin' and 'Loyalty' paint a rich and imaginative picture of a medieval Japan peopled by Shoguns and priests, vagrants and peasants. And in later works such as 'Death Register', 'The Life of a Stupid Man' and 'Spinning Gears', Akutagawa drew from his own life to devastating effect, revealing his intense melancholy and terror of madness in exquisitely moving impressionistic stories.

Ryunosuke Akutagawa, short-story writer, poet, and essayist, one of the first Japanese modernists translated into English. He was born in Tokyo in 1892, and began writing for student publications at the age of ten. He graduated from Tokyo University in 1916 with an English Literature degree and worked as a teacher before becoming a full time writer in 1919. His mother had gone mad suddenly just months after his birth and he was plagued by fear of inherited insanity all his life. He killed himself in 1927. 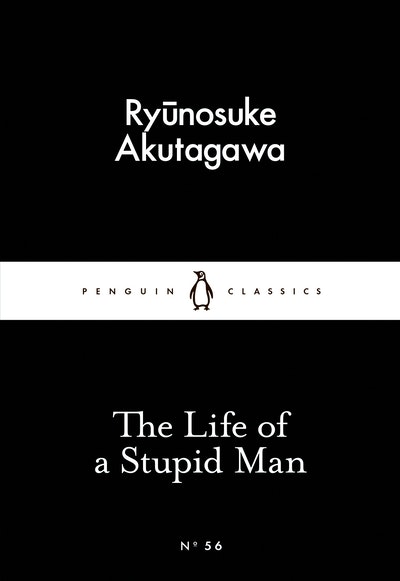 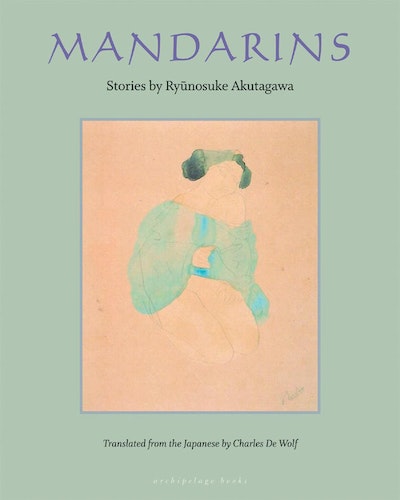 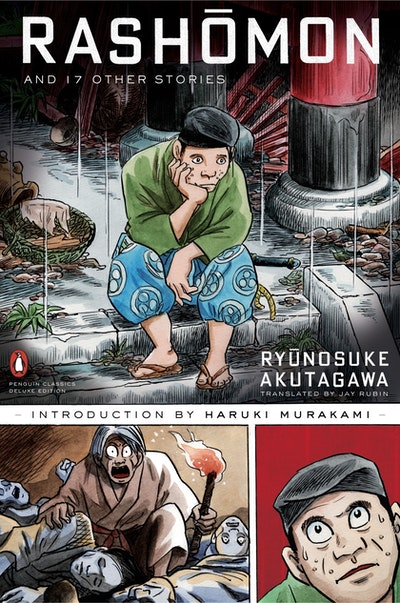